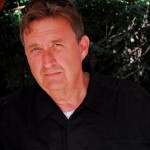 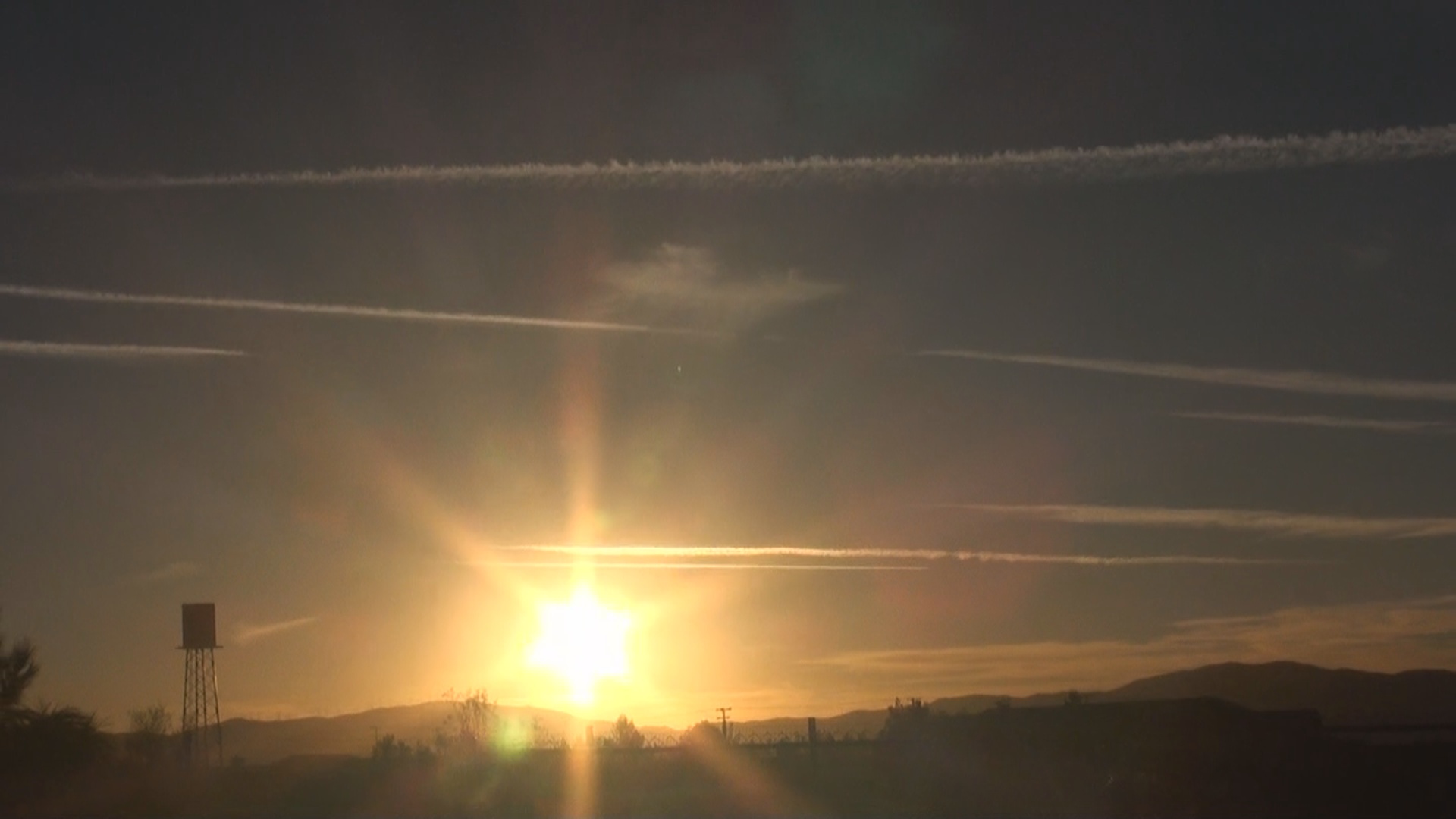 64 thoughts on “Chemtrails Blocking Sunsets & Rising Full Moon: What are they hiding?”