The following is a partial transcript/conversation of Sean David Morton’s regularly scheduled radio show on 6-20-2017 on Revolution Radio. Sean Morton did not appear on the show at all, although the station owner known as “Hawk” appeared on the air in his absence. The conversation was interesting, mostly hearsay and at times humorous….

Read More about Where is Psychic Sean David Morton hiding out? 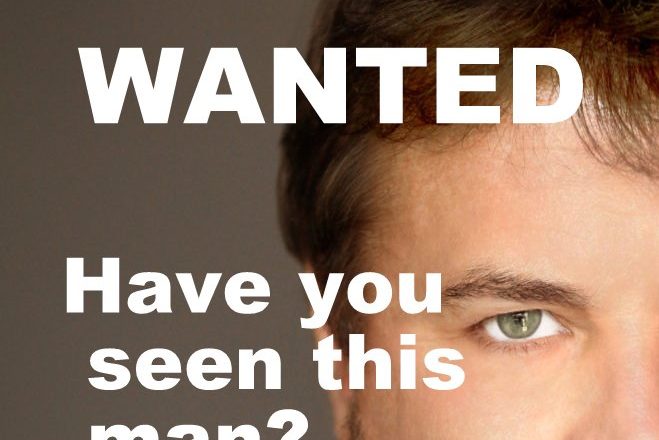 On June 19th, 2017 3:00PM (PST) Sean David Morton briefly appeared on an internet radio show from a cell phone inside of a traveling car, supposedly “on an LA Freeway” according to the host of the radio show. Morton wanted to clear the air for his regularly scheduled listeners. Though the call was spotty, you could…