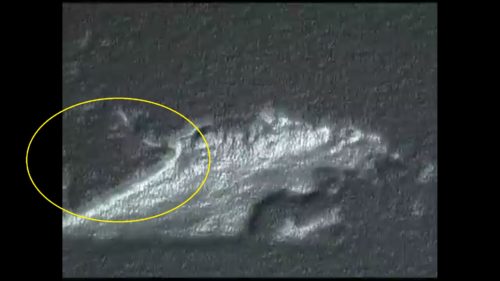 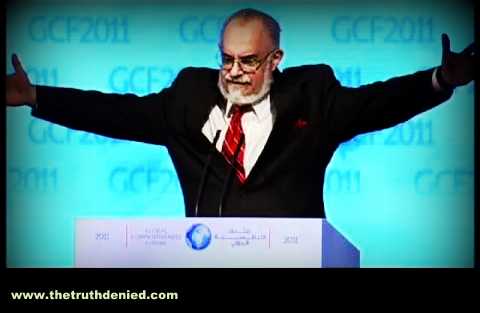 Guest:  Christine Dickey Senior Director of Investigation for E.P.I.C Voyagers Christine discusses quite a few UFO investigations as well as personal experiences with being taken up on a craft in 1981 in Wyoming along with Rancher  Pat Maguire and her son Dustin. She describes there “face to face “ encounter with the beings. She also