Top 10 Conspiracy Theories searched on the internet!  First of all what is a conspiracy theory?

“A conspiracy theory explains an event as being the result of an alleged plot by a covert group or organization or, more broadly, the idea that important political, social or economic events are the products of secret plots that are largely unknown to the general public.” WIKI Definition 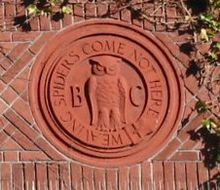 I think that is quite convenient, don’t you? In other words, , governments need to cover-up  a lot of information  the general public,it’s  for their eyes & ears ONLY. The fact is that most conspiracy theories develop in the rumor mills of the general public because the incident happened in lain site. The public watched it happen right on front of their eyes.  And then the public is made to feel C R A Z Y . We have all been there done that.

Keep in mind that “Throughout human history, political and economic leaders genuinely have been the cause of enormous amounts of death and misery, and they sometimes have engaged in conspiracies while at the same time promoting conspiracy theories about their targets.Hitler and Stalin would be merely the 20th century’s most prominent examples; there have been numerous others.In some cases there have been claims dismissed as conspiracy theories that later proved to be true. The idea that history itself is controlled by large long-standing conspiracies is rejected by historian Bruce Cumings:

“But if conspiracies exist, they rarely move history; they make a difference at the margins from time to time, but with the unforeseen consequences of a logic outside the control of their authors: and this is what is wrong with ‘conspiracy theory.’ History is moved by the broad forces and large structures of human collectivities. ” ~ Bruce Cummings

So what are the conspiracies of 2012 that are most searched on the internet?  Here is what we found. 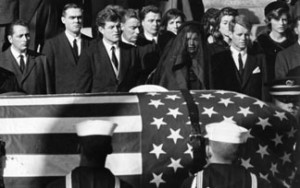 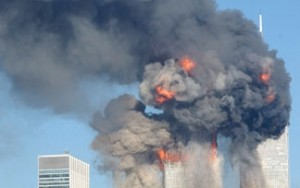 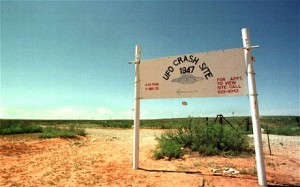 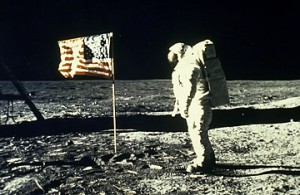 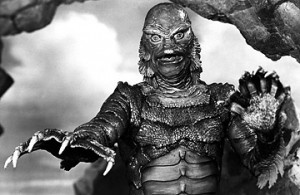 #6. The Illuminati and the New World Order 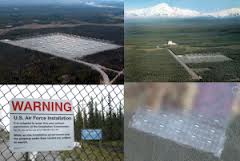 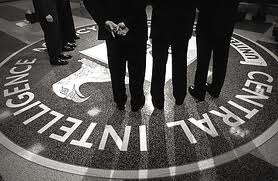 #10. OBAMA : Birther Bill and Obama is thought to be a Muslim 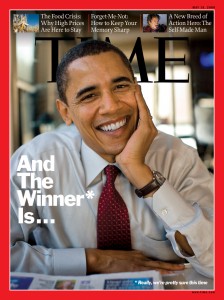 Courtesy of The Truth Denied Team