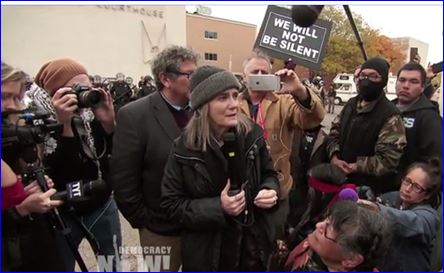 Goodman later addressed the crowd of protectors and supporters who stood outside of the Morton County Courthouse. Her attorneys Tom Dickson and Reed Brody were also present and said a few words. She stressed the importance  of our First Amendment rights are to our nation, to the world.

“We demand that the corporate media also come here and broadcast the voices of those who are on the front lines of Democracy.”

Michael Hiltzik of The Los Angels Times:  Hiltzik reported that corporate media is distracted by the presidential election.

“But they shouldn’t distract from a genuine attack on the 1st Amendment waged by prosecutors in North Dakota. There, prosecutors threatened journalist Amy Goodman with a jail term and criminal fine for reporting on a public protest against an oil pipeline project. “

Call to ACTION. Please email Michael Hiltzik and let him know that Standing Rock needs as many corporate reporters as possible. michael.hiltzik@latimes.com.

“More than 200 tribes have arrived  from Latin America to the United States to Canada.  “All of the media should be there, given the scope of this struggle and we encourage all of media to come here. We certainly will continue to cover this struggle.

It’s NOT only to protect the water and land rights, but it’s covering your right to speak, to be heard.

We are not the only ones who have been charged, we faced misdemeanors; I face misdemeanors.  But I know there are a number of people who are going to court even as we speak here. Also important to point out other journalists who are being arrested.

Earlier in the week, Goodman had a clear message for all Americans referring to the North Dakota state prosecutor.

“What he’s doing is sending a message to all reporters: Do not come to North Dakota.”

Speaking of Democracy Now who  has been covering the ‘silenced news”  for 20 years, Goodman stated that ,

“We go to every UN Climate summit, and so often its indigenous people on the front lines.

It is so important that we open up this dialogue; you don’t have to agree with what you hear. But, you begin to understand where people are coming from.

That’s the beginning of peace.”

“ I think the media can be the greatest force for peace on earth, unfortunately all too often is wielded as a weapon of war, which is why we have to take the media back. “

Amy recaps her involvement with Standing Rock tribes by saying:

“ On September 3, 2016, we  came to North Dakota and covered the Native Americans going down the road from the camp to plant there tribal flags at their  burial ground. They were surprised to learn at their sacred ground that the Dakota Access Pipeline was actually actively excavating at that moment on this holiday weekend. They urged the bulldozers to stop the security guards came out with their dogs and there pepper spray, the dogs bit the protesters and the protectors. Democracy Now videotaped the dog that had blood dripping from his nose after attacking the protectors.    These images went viral. 14 million people saw these images around the world. All of the networks simultaneously played the excerpts of the videos and it went on from there. We call that “Trickle up Journalism”. 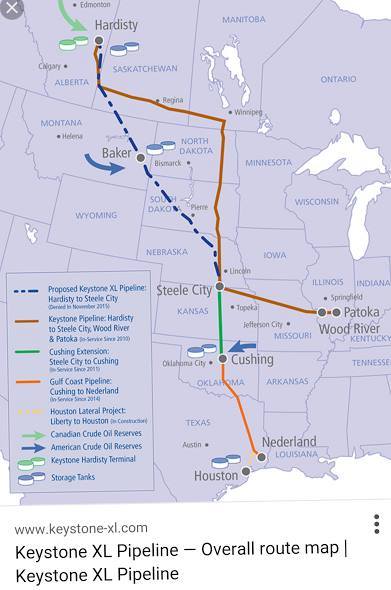 This is the map of the route through Standing Rock Sioux Reservation that we are all trying to protect for ten million people. Please educate the masses at this point, there is power in numbers, strength in prayer! 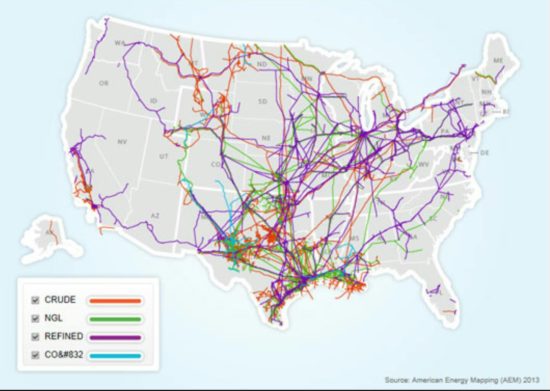 On September 3, the Dakota Access pipeline company attacked Native Americans with dogs and pepper spray as they protested against the $3.8 billion pipeline’s construction. If completed, the pipeline would carry about 500,000 barrels of crude per day from North Dakota’s Bakken oilfield to Illinois. The project has faced months of resistance from the Standing Rock Sioux tribe and members of nearly 200 more tribes from across the U.S. and Canada.

Please refer to the ORIGINAL  TRANSCIPT from DEMOCRACY NOW 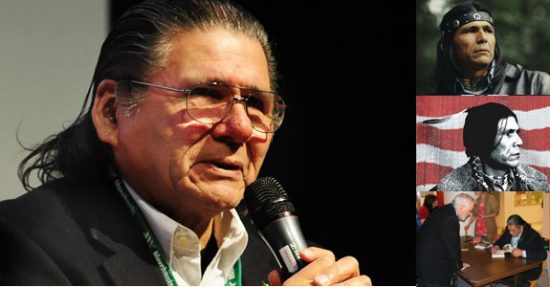 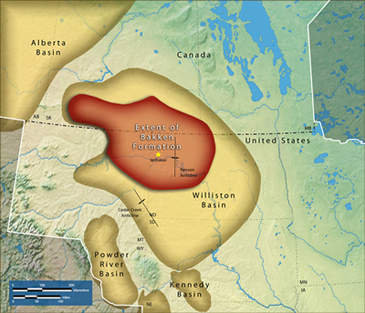 The Bakken formation occupies about 200,000 square miles beneath Montana, North Dakota and Saskatchewan. And it produces about 700,000 barrels of oil per day.
By 2020, production is expected to almost double to 1.3 million barrels per day. That represents around 6% of the oil that will be used by the United States by then – and about 1% of the oil consumed worldwide. 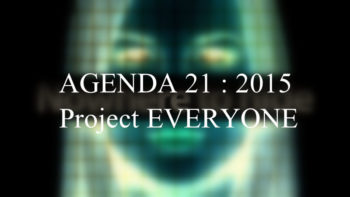 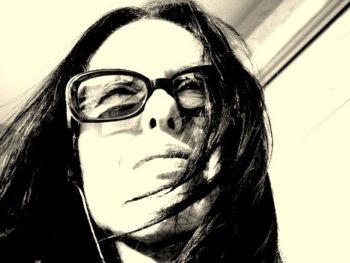 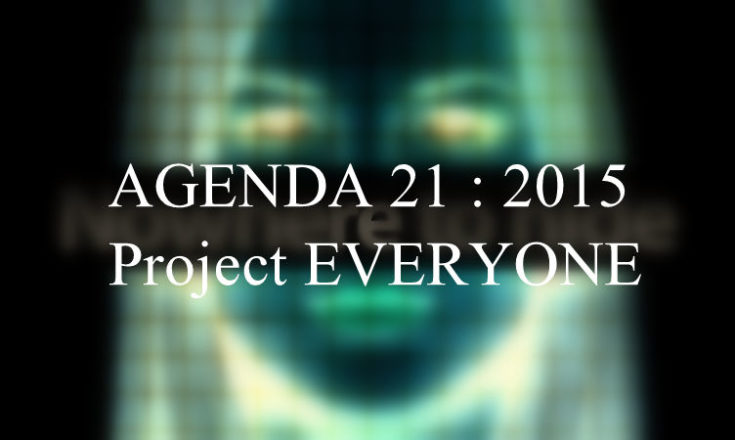 Agenda Everyone; a Great Destiny or a Great Deceit? The NEW Agenda 21