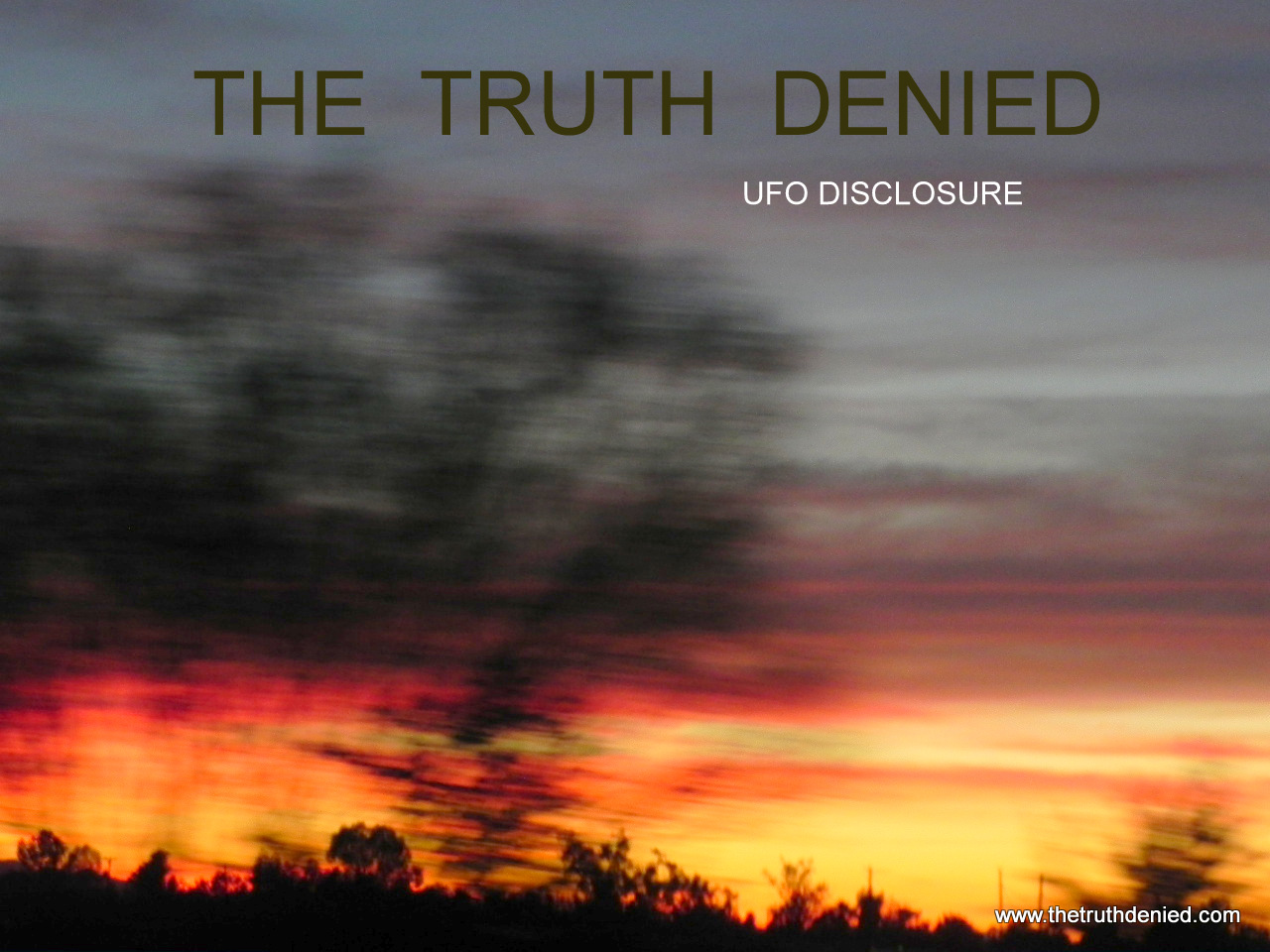 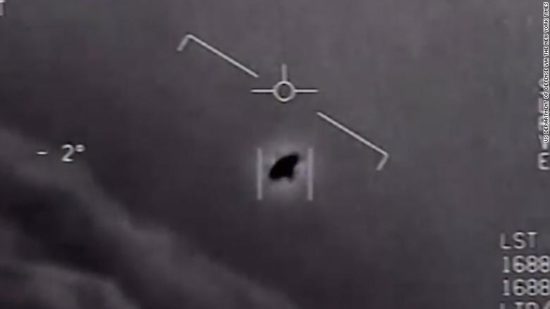 Department of Defense releases UFO Video December 2017 “Among the mysteries was recently released footage recorded from the cockpit of a U.S. Navy F/A-18 Super Hornet. In it, the pilots can be heard marveling at an object, astonished at its speed and how it seems to rotate, inexplicably, in the air.”

WHY did the pentagon reach out to Tom DeLonge in the first place?  Steven Bassett addresses this question.

“You have people who are favorable to this issue in the Pentagon and the CIA (some of them who are even contactees) which increased their interests. These people wanted to move forward.” – Steven Bassett

Richard Dolan, a UFO researcher and reporter, author and documentary film maker has also chimed in regarding the latest report from The New York Times and the clandestine ufo research program known as the Advanced Aviation Threat Identification Program. Richard discusses something that was not addressed regarding the recovery of a possible alien craft. Richard Dolan mentions the BOMBSHELL about UFO “objects that had been recovered and UFO studies that the government denied”. He found the footage “interesting” and states that the video released by the US Navy depicts a very “fascinating UFO encounter”. • Has Robert Bigelow’s Aerospace Agency determined just what these “objects” are? No, and no one knows.

What is the Advanced  AviationThreat Identification Program?

The Advanced Aviation Threat Identification Program was a secret investigatory effort funded by the United States government to study unidentified flying objects, but it was not classified. It was first made public on December 16, 2017.

Speaking to The Telegraph Elizondo said: “I think it’s pretty clear this is not us, and it’s not anyone else, so one has to ask where they’re from.

“In my opinion, if this was a court of law, we have reached the point of ‘beyond reasonable doubt’. I hate to use the term UFO but that’s what we’re looking at.”

“GO FAST is the third of three official USG videos selected for release after official review by multiple government organizations. While To The Stars Academy of Arts & Science was the first to obtain a copy,(which their is no explanation for )  it should have  been  made  available to any member of the press or public via the  FOIA (Freedom of Information Act.)

This following footage was captured by a U.S. Navy F/A-18 Super Hornet using the Raytheon  ATFLIR Pod that was being operated by a highly trained aerial observer and weapons system operator whom the government has spent millions of dollars to train. Go Fast reveals a Navy encounter that occurred off the East Coast of the United States in 2015 , however the  the object in the video still has not been identified. Some suspect it may be the Russian’s test involving Roscosmos State Corporation,which is the Russian Space Program.   Read further analysis  at  Academy of The Stars. 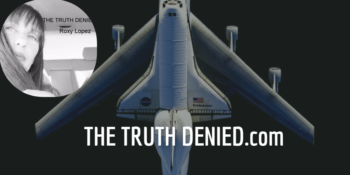 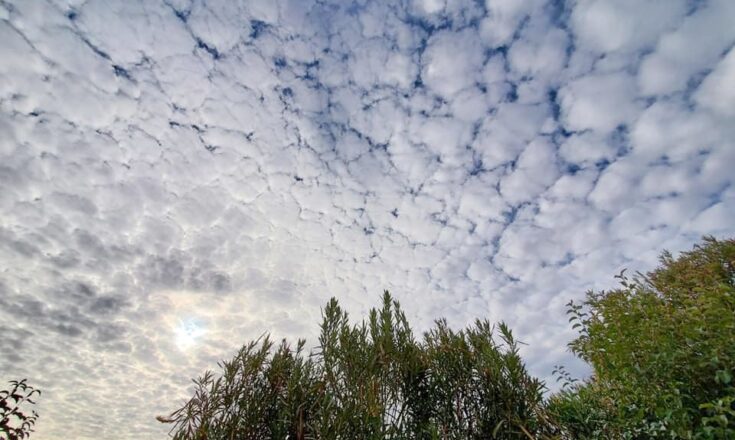