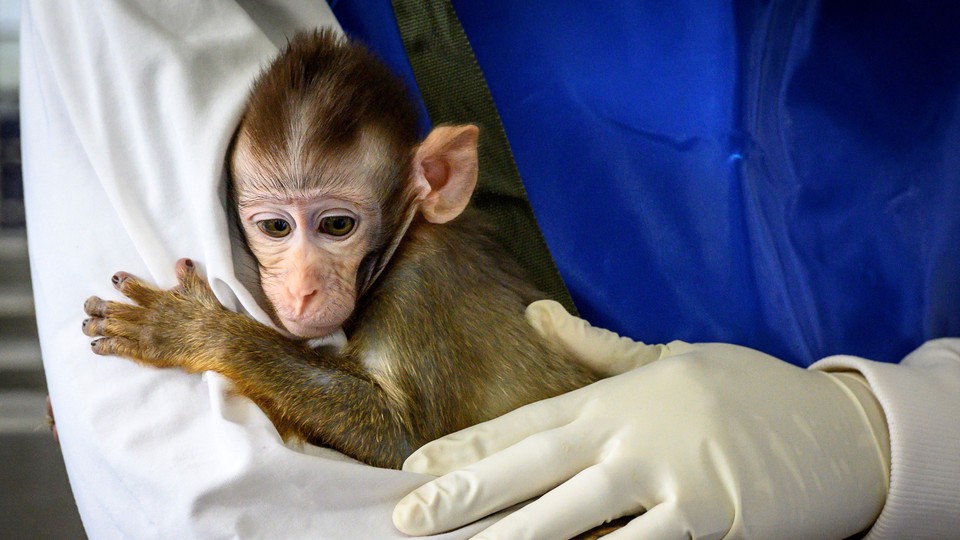 Victory! After we received reports that Kenya Airways flew to the U.S. the monkeys involved in the Pennsylvania truck crash that left 100 terrified animals possibly injured (details below) before they were carted off to their deaths in a lab, we rushed a letter to the airline’s CEO and chair of the board, urging them to end its involvement in this sordid trade.

The chair quickly responded with a commitment to ending this practice after the airline’s contract expires next month.

Read the rest of this story from PETA here:

Victory! Monkeys Will No Longer Be Flown by Kenya Airways 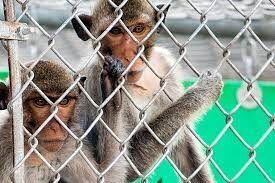 DANVILLE, Pa.    —   A collision between a dump truck and a trailer carrying about 100 monkeys on Friday scattered crates of live animals across a road in Montour County, Pennsylvania, and prompted a search for a “small number of  escaped monkeys,” the state police said.

The vehicle was transporting 100 Cynomolgus monkeys, also known as long-tailed macaques. The animals can cost up to $10,000 each and have “been in demand for coronavirus vaccine research.”

Local news said a police helicopter with thermal cameras were used to track down the monkeys, while officers on the ground used powerful flashlights.

Residents of the area were advised not to approach the monkeys and to call emergency services in case of a sighting.

At 9 p.m., Pelachick said state police are investigating the crash and securing the scene for representatives from the Pennsylvania Game Commission, the Centers for Disease Control and Prevention and other agencies.

Route 54 had reopened from crash cleanup by about 6:45 p.m., but police vehicles remained along the side of the road as officers searched in nearby wooded areas with flashlights.

Pelachick said the truck hauling the monkeys was on its way to a laboratory when the crash occurred. She said she did not know, as of 9 p.m., if any of the escaped monkeys had been recovered.

Centers for Disease Control and Prevention, said in an email Saturday evening that all 100 of the cynomolgus macaque monkeys had since been accounted for. Three were dead after being euthanized.

The email did not elaborate on why the three were euthanized or how all came to be accounted for. But Nordlund said those euthanized were done so humanely according to American Veterinary Medical Association guidelines. -AP 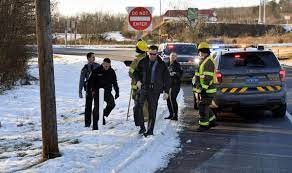 Residents of a Pennsylvania county were warned Saturday not to approach a monkey that was missing after a crash involving a pickup that was towing a trailer taking about 100 of the animals to a lab.

State troopers were advised by the CDC to urge the public  “not to look for or capture the cynomolgus macaque monkey.”

Crash update: A small number of monkeys may have fled the crash scene into the surrounding area. If the public spots one, please keep your distance and call 911 immediately. Health and safety of residents and visitors is our top priority.

While FOX56 was on scene an animal loving family from Montoursville arrived with a crate, flash lights and night vision goggles saying they wanted to help with the search.

“Although thoughtful PSP is asking everyone to stay home for safety, it is an active scene.”

ABC NEWS REPORTED “The shipment of monkeys was en route to a CDC-approved quarantine facility after arriving Friday morning at New York’s Kennedy Airport from Mauritius, the agency said.”

USA NEWS reported ““Anyone who sees or locates the monkey is asked not to approach, attempt to catch, or come in contact with the monkey. Please call 911 immediately,” troopers tweeted, not elaborating on any specific dangers the monkey posed.”

Press Enterprise reported   “Driver told the Press Enterprise that she was behind the pickup when it was hit on the passenger side by the dump truck, tearing off the front panel of the trailer and sending more than a dozen crates tumbling out.

She and another motorist who stopped to help were standing near the scene when the other driver said he thought he saw a cat run across the road, Fallon said.

Fallon peeked into a crate and saw a small monkey looking back at her, she told the newspaper.”

“They’re monkeys,” she told the other motorist.

The incident took place near the community of Danville, Pennsylvania on Friday afternoon. The shipment of monkeys was en route to a CDC-approved quarantine facility after arriving Friday morning at New York’s Kennedy Airport from Mauritius, the US Centers for Disease Control and Prevention (CDC) said.

The CDC said it was cooperating with state police and providing “technical assistance.”

Were these monkeys coming from another CDC lab in Mauritius, or were they purchased from a dealer in Mauritius?

Were these monkeys already injected with some type of vaccine before the collision took place?

Have the monkeys contracted COVID19 SARS2 ? Are they infected?

Feel free to leave your comments below. We will respond to any questions or comments ASAP. If you can provide us with anymore Information, please leave a comment or email us at info@thetruthdenied.com 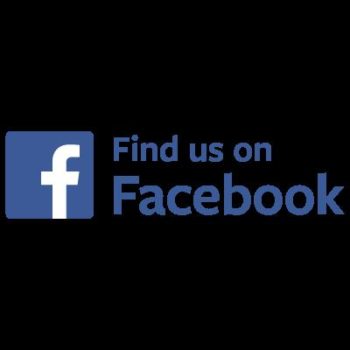