Listen to the one hour interview here! 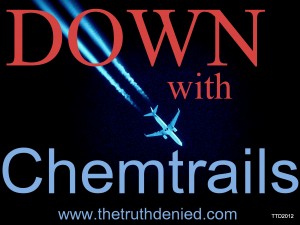 “Mark McCandlish is an accomplished aerospace illustrator and has worked for many of the top aerospace corporations in the United States. His colleague, Brad Sorenson, with whom he studied, has been inside a facility at Norton Air Force Base, where he witnessed alien reproduction vehicles, or ARVs, that were fully operational and hovering. In his testimony, you will learn that the US not only has operational antigravity propulsion devices, but we have had them for many, many years, and they have been developed through the study, in part, of extraterrestrial vehicles over the past fifty years. In addition, we have the drawing from aerospace inventor Brad Sorenson of the devices that he saw, as well as a schematic of one of these alien reproduction vehicles – in some remarkable detail.

I work principally as a conceptual artist. Most of my clients are in the defense industry. I occasionally work directly for the military, but most the time I work for civilian corporations that are defense contractors and build weapons systems and things for the military. I’ve worked for all the major defense contractors: General Dynamics, Lockheed, Northrop, McDonald-Douglas, Boeing, Rockwell International, Honeywell, and Allied Signet Corporation.

In 1967 when I was at Westover Air Force Base, one night before going to bed I saw this light moving across the sky; then it just kind of stopped, and there wasn’t any noise. I took the dog back in the house, and I brought out my telescope and watched this thing through the telescope for about ten minutes. In fact, it was hovering directly over the facility where they kept the nuclear weapons – at the storage facility near the alert hangers at Westover Air Force Base. It started to move off, and it moved off slowly and kind of wandered around the sky. Then, all of a sudden it was gone, like it had been fired out of a gun. It was out of sight in just a second or two.” 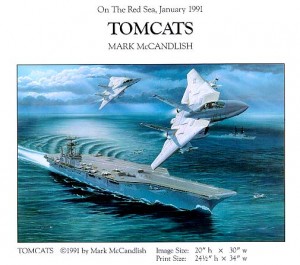 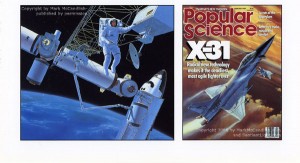 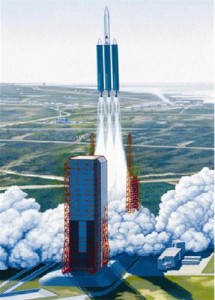