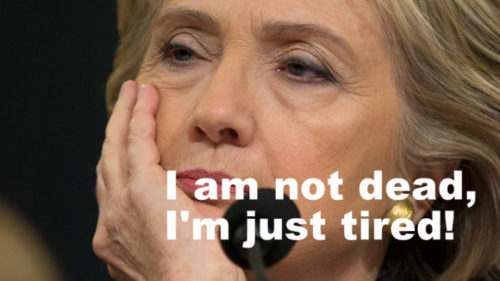 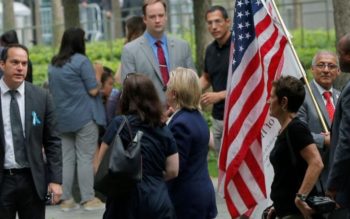 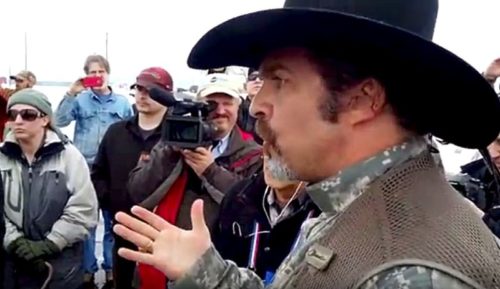 newstips@ttiv.net   BREAKING NEWS: THE TRUTH DENIED received a call from reporter Bob Powell just moments ago (5:50 PM PST) to let you all know that he will be streaming LIVE on You Tube at 7:00 PM (PST) one hour from now to explain the hearing today. (STAY TUNED FOR THE LIVE STREAM LINK) Bob let me