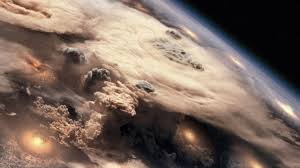 Russian Bombers Entering Allied Airspace: A Cause For Concern?

2014 has been a busy year for the Russian Air Force. Putin seems to be fixated on provoking allied NATO countries. Even though we are nearly half a century beyond the Cold War with the former Soviet Union, the idea of Russian aircraft with nuclear weapon capabilities entering air spaces in the U.S., U.K.,…

Read More about Russian Bombers Entering Allied Airspace: A Cause For Concern?