President  Obama unveiled the American Jobs Act, calling on Congress to pass this BILL into  legislation immediately!  As a matter of fact, he said “Pass this Bill” more than 20 times in 45 minutes.  Keep in mind, congress has not yet even read the Job Acts Bill.

The “Jobs Act”  package is estimated to amount to $447 billion dollars, but President  Obama insists it will not increase the US deficit.

PLEASE LEAVE YOUR COMMENTS AND QUESTIONS BELOW IN THE COMMENT SECTION

For current live stream of the White House   http://www.whitehouse.gov/live

Click here for the REPLAY of the original broadcast: 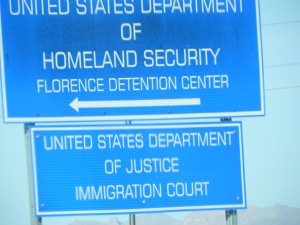 tweets a line of reaction from presidential candidate Michele Bachmann: “Even if the president’s plan passes, we already know it will fail.”