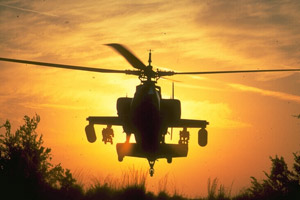 The Truth Denied has reported (to date) 6 explosions in Casa Grande in one month. Following up on the continued explosions, TTD’s last article (released on March 1oth, 2012) reported the sound of the BOOM and several reports associated with it. Please read here if you have not done so yet. http://www.thetruthdenied.com/news/?p=2773

We start with the Casa Grande Police Department.

Roxy Lopez contacted the Casa Grande Police Department and spoke with an employee who is now a retired police officer of 30 years, Chris Vasquez. Chris had not heard the explosions, but he did mention that several of the Casa Grande Police Departments staff had reported the “middle of the night explosions”. CGPD has not yet been able to identify what or where the explosions are coming from, which is beginning to panic thousands of residents in the area. Reports are coming in by the hundreds and no one, even policemen are able to identify the location or even what the direction the sound is coming from, they just know it is loud, short, and the booms seem to be random.

He had a few suggestions:

Mr. Chris Vasquez had a couple of ideas, and presented them without any hesitation. His first idea was that the “booms could be coming from the sheep farms.” Apparently the farmers use “canons to ward off coyotes” which seems to be a problem in the desert for the sheep owners. He stated that the canons “are pretty effective at warding off the coyotes, as well they can be pretty loud.”

CGPD’s Vasquez also mentioned that he served in the Air force and that the explosions could be “target practice”.  We chatted about the idea of dropping bombs in the middle of the night in the desert that is until he mentioned “They don’t use real bombs though.” Right, so if the Air Force isn’t using live bombs for target practice, then a.) Why even mention it and b.) What could possibly be the cause of the middle of the night BOOMs that that thousands of Casa Grande residents are reporting and,  c.) What else is the military up to?

As a side note, we investigated the target exercises by the military in Arizona, and we came across and interesting document, you may wish to read.   When you open the document, please scroll down to 2010.

Contaminants in soil from UST spills include petroleum hydrocarbons and benzene. Dross contamination at the Kingman Airport site includes arsenic, cadmium, lead and other heavy metals in soil. There is a possibility of contamination from unexploded ordnance. Contaminants of concern at the site may change as new data become available.

There is no known risk to human health from these sites. Ordnance debris may pose an explosive safety hazard. Discovery of ordnance should be reported to the local law enforcement authorities and left untouched. For UXO safety and educational materials go to the DENIX UXO Safety Home Page at DENIX – Unexploded Ordnance (UXO) Safety”

Vasquez even had another recommendation, and this one really caught us off guard! He mentioned that Pinal Airpark (aka Evergreen) is home to the International Guard who test aircraft, and perhaps we are hearing “sonic booms”. Well we have been down this road before, Casa Grande is located roughly 52 miles North of Pinal Airpark, nevertheless, and it gave the team a reason to pay them a visit. 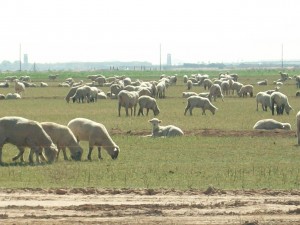 We tracked down a sheep farm in Casa Grande to check out the “canon “theory that Vasquez had mentioned. We called the largest and oldest farm in Casa Grande named Azua & Sons. The woman who answered the phone was surprised that we were asking about canons, and for good reason; they haven’t used canons for over 10 years, fact is they aren’t effective. They not only scare the coyotes, they really “freak out the sheep as well.” She educated us a bit on the  canons, and added, they aren’t really canons, that is just an industry name, they are fairly soft sounding electric pulses that go off roughly every thirty minutes and  there sound doesn’t carry more than a couple of acres.

The modern world uses government trappers for the coyotes, and when I asked her if they killed the coyotes, she had no comment. To be absolutely clear, the owner said they “don’t relocate the sheep to Casa Grande until April every year”, so on top of everything else, they have no sheep right now.

So the canon theory is out. What next?

Here is where the fun begins. 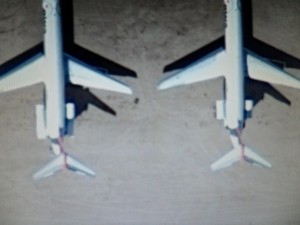 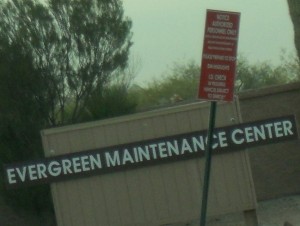 We called Pinal Airpark at 520-682-4181 and were passed around from desk to desk, and finally ended up with a gentleman by the name of Wally Mike. Real name? I don’t know. So I ask Wally about the explosions that we are hearing in Casa Grande, and Wally says it would not be anything that they were doing down at Pinal Airpark.

A few minutes on the phone with Wally, like all the other agencies, he begins to point us in to another direction.  He starts by sharing one of those “I remember when …” stories with me about Silverbell Mine.

He jumps right in and shares a story with us about an explosion that occurred back at the mine about a year back, he said “… it was so loud it shook our home in the middle of the night”.  He said the mine uses megatons of explosives and that a person could hear that sound from miles away.

I asked, “Really, you’re telling me that I could hear an explosion from the mine, even though I am 52 miles north of it”?

Mr. Mike replied “Sure, you know the desert is full of aqua firs, and the sound could travel all that way, you bet”.

My opinion? I don’t have one iota to support his theory, as well, Wally really evaded the question. Seems like everyone we have called has had the same exact behavior. One big rabbit hole begins to evolve from a simple question “What is causing the loud BOOMS in the middle of the night here in Casa Grande?”

Take a look if you would , at the Silverbell Mine :http://www.asarco.com/about-us/our-locations/silver-bell-mine/, interesting, they have 4 main mines. I tried several phone numbers and got stuck in VM jail for an hour or so, but finally I was transferred to a real person. This person would not give me his name though, which I thought was interesting because he denied any explosives being used there at Silverbell Mine, but he did have a suggestion. Really?  Really? 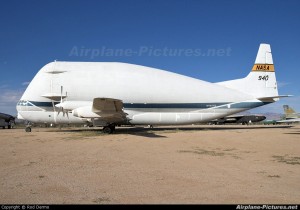 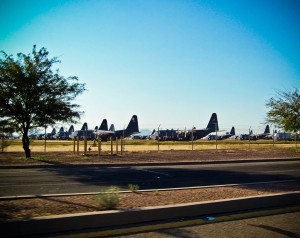 We have left messages with  Davis Montham Air Force Base.

Ironically, the base is having an “Open House to the Public”, at the 2012 ‘Thunder and Lightning over Arizona’ open house, April 14-15.

From The Davis Montham website; “This year, the base is celebrating aviation history, airpower and 100 years of Arizona Statehood. Several military air demonstration teams including the Air Force’s premier demo team, the Thunderbirds, the U.S. Air Force Academy jump team Wings of blue, and many more are slated to perform.”

“Our open house is unique in that we can showcase different missions and show the public how the A-10 and Combat Search and Rescue mission all work together to accomplish goals downrange,” said Maj Keith Wolak, Open House 2012 director. “We are excited about several one-of-a-kind aircraft that we will have on static display.”

We will travel to Southern Arizona on the 14th and ask some questions, and you never know, maybe we will get some answers. Keep the faith because we will get to the bottom of this, and we will continue to report everything we know.

Please be sure to check out our findings at Evergreen and some photos we took, articles will be up for the weekend of April  7th, so please stay tuned.