“What on Earth? Inside the Crop Circle Mystery ” Suzanne Taylor takes us inside of a Crop Circle!

“Suzanne Taylor, Producer/Director of What On Earth? Inside the Crop Circle Mystery (http://CropCircleMovie.com), has been involved with films since she graduated Phi Beta Kappaand summa cum laude from NYU. Having been an actress (http://imdb.com/name/nm0853220), she crossed over to the other side of the camera as the Executive Producer of the 2002 feature documentary, CROP CIRCLES: Quest for Truth. The new film, which was well-reviewed in The New York Times, won the Award for Best Feature Documentary at the UFO Congress Film Festival, where the first film got the Audience Award. “What On Earth?” (the movie)  also  received  the award for Excellence in Paranormal Filmmaking from the Paranormal Symposium and Film Festival, and it just had its TV premiere on CPT12, a Colorado PBS station. Suzanne is a crop circle authority on the Ancient Aliens television series on the History Channel. Recently she got a license to produce a TEDx West Hollywood event, and Doorways to Another Reality is in the planning stages. ” 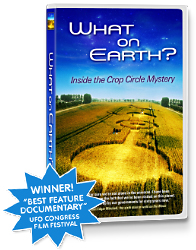 We interviewed Suzanne for a full hour, and here are some of the points we discussed: 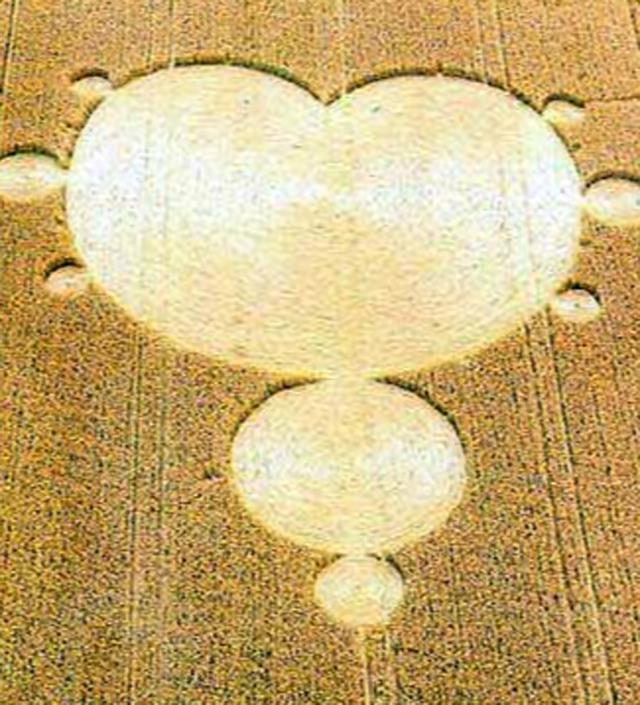 “Scientific evidence suggests that many of the enormous patterns we call crop circles that appear each summer in farmers’ fields, are the products of an unknown intelligence with the capacity to think, decide, design, and precisely place these elegant glyphs in the landscape. And, in another realm where current contact with extraterrestrials is in question, Apollo 14 astronaut and psychic researcher Edgar Mitchell states, “We have been visited on this planet and the UFO phenomenon is real.” The revelation of other intelligences interacting with us portends a paradigm shift of massive proportions.” 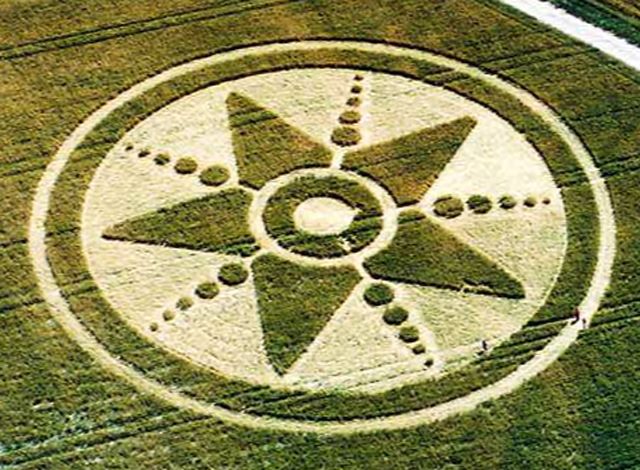 “As the founder of Mighty Companions, a non-profit dedicated to consciousness expansion, her Los Angeles home is a gathering place for forward-thinking activists. A fine arts post-impressionist painter, Suzanne had a one woman show. She is an accomplished chef, and author of The Anybody Can Make It, Everybody Will Love It Cookbook. She writes a blog, Making Sense of These Times (http://TheConversation.org),where posts about progressive ideas include considerations of how consciousness might evolve and how instrumental the crop circle phenomenon could be in that regard.”

Suzanne Taylor can be reached at all the following websites!

Last but not least, please check out the amazing review from The New York Times

NY Times review: http://tinyurl.com/7chal9mFurther questions can be answered by simply commenting to this post or emailing us at info@thetruthdenied.com  *please put in the subject line SUZANNE TAYLOR INTERVIEW

3 thoughts on ““What on Earth? Inside the Crop Circle Mystery ” Suzanne Taylor takes us inside of a Crop Circle!”