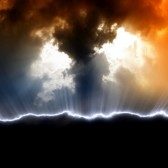 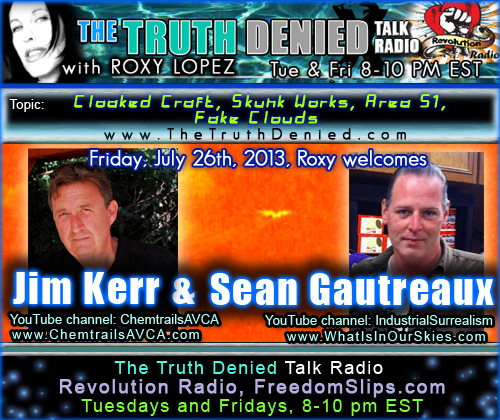 (NanoCraft) Military, Corporate, Alien or Demonic or all of the above?

Here is where high strangeness goes off the map. As if it’s not already strange enough!!!

Unknown Entities possibly associated with ROD’s, alien or the demonic realm? Interdimensional.  Over and on the ground in the Antelope Valley, Ca. / aka, Aero Space Valley.

First two are full spectrum stills of a craft from this video footage https://www.youtube.com/watch?v=OMJmLDhNE2g (Taken by Jim Kerr)

Next set of photos:

Stills from Guest Jim Kerr’s footage that Sherry aka Ms. American Bunker  analyzed showing the green entity that was discussed on the program this evening! Sherry’s analysis on my footage https://www.youtube.com/watch?v=MSEI1ADHOzc

This is a replacement link for the video we discussed where Sherry analyzed Mr. Kerr’s  video and found the green entity crouched on all fours in front of a old spanish style looking building.
http://www.youtube.com/watch?v=7WhuMFZPVK8

First photo. Craft expelling unknown material.
Next four photos  can be seen on Jims website  http://www.chemtrailsavca.com/. This is an example of a craft expelling unknown material. In the last photo you can see the craft begin to dissipate. This is a good example of the nanotechnology I spoke about. These triangular objects / craft when they dissipate into particulates will reform over and over again repeating the process of expelling this material. These actions can be replicated in photos of different craft. These photos were taken with a infrared modified Nikon D-70 using a Nikkor 300mm AIS lens.

Next two photos. These are not lens flairs. Three of us observed this object (naked eye) over the military industrial complex in Palmdale.

Jim Kerr has many videos available for viewing, and we suggest you check them out!http://www.youtube.com/user/ChemtrailsAVCA 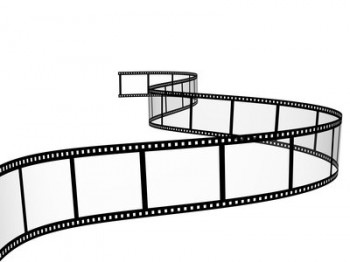 (aka)  MsAmericanBunker on You Tube

Sherry Bunker (aka MsAmericanBunker on YouTube) has a background  in healthcare, and currently resides on the west coast, USA. Several years ago, she inadvertently stumbled across the ‘Disclosure Project interviews on YouTube. Sherry was stunned at the testimony of so many brave, respected, vetted military and civilian men and women talking of aliens, ufos, underground  bunkers, etc. So, she began to watch more whistle blower videos, but also UFO videos from around the world.

While grateful for other’s efforts, Sherry was frustrated with many UFO videos that  had the same negative characteristics in common:  too fast, too blurry, or too far away to be seen. So she found a video software program, and taught herself how to use it.

Through trial, error and accident, Sherry has discovered it’s sometimes possible to use basic video software options to detect high frequency presences in the atmosphere of video footage and images. These presences include majestic craft of advanced intelligent  beings, the animal like beings that accompany such craft, and the traceable activity of both. Several thousand videos later, Sherry is still sharing freely the knowledge she’s gained, and how others can easily do the same thing.

How To Detect High Frequency Presences In Video Footage/Images

1. Alien craft has been identified chemtrailing the atmosphere in numerous videos in both the UK and Antelope Valley.

3. Chemtrails sometimes are used as transport pathways for alien entities/activity.

Sherry analyzed the following videos for Jim Kerr, take a look when you have some time!

Sean’s observation of the patterns surrounding these crafts helped him to understand a deep underlying principle or symmetry of another kind.

Sean provides us with hundreds of hours of UFO footage by use of infrared technology which to his own astonishment revealed WHAT IS IN OUR SKIES! ! Check out his YOU TUBE CHANNEL NOW called Industrial Surrealism

Sean  Gautreaux states “It’s sitting under it, (referring to the craft)creating the cloud. There is at least one more smaller one, popping off to the left. Please see attached.Also notice the small white dot towards the upper part. It’s on the craft itself. It would probably be seen as an orb.”

“So… when I speak, I’ll probably start by saying that I am going back and forth, but I don’t have the background knowledge to make statements trying to identify these.  I will probably also mention the need for the Ole Boy Network to speak up.  Like I mentioned on the last show with Jim, I am really stuck on the similarities between the craft and the triangle with the eye.  Either the craft ARE the ancient symbols, or the craft were made to look like the ancient “Horus”, etc., to set up BlueBeam. I will mention the Temple at Abydos too.

And either way, we are supposed to start seeing these things, one by one. Real or setup?  I still want to know where all the black ops projects are :)” ~ Sean Gautreaux

ATTENTION! Want to hear more interviews of this type ?

Other interviews with Sean Gautreaux and Jim Kerr  are available  below regrading this subject matter ( UFO’s, triangular craft & Cloaked craft via chemtrails)

Cloaked Craft in our Skies: ET or Military technology?

Other  sources for information: (Provided by Jim Kerr)