Jim Kerr writes NASA inquiring about CHEMTRAILS: Here is what NASA wrote back! 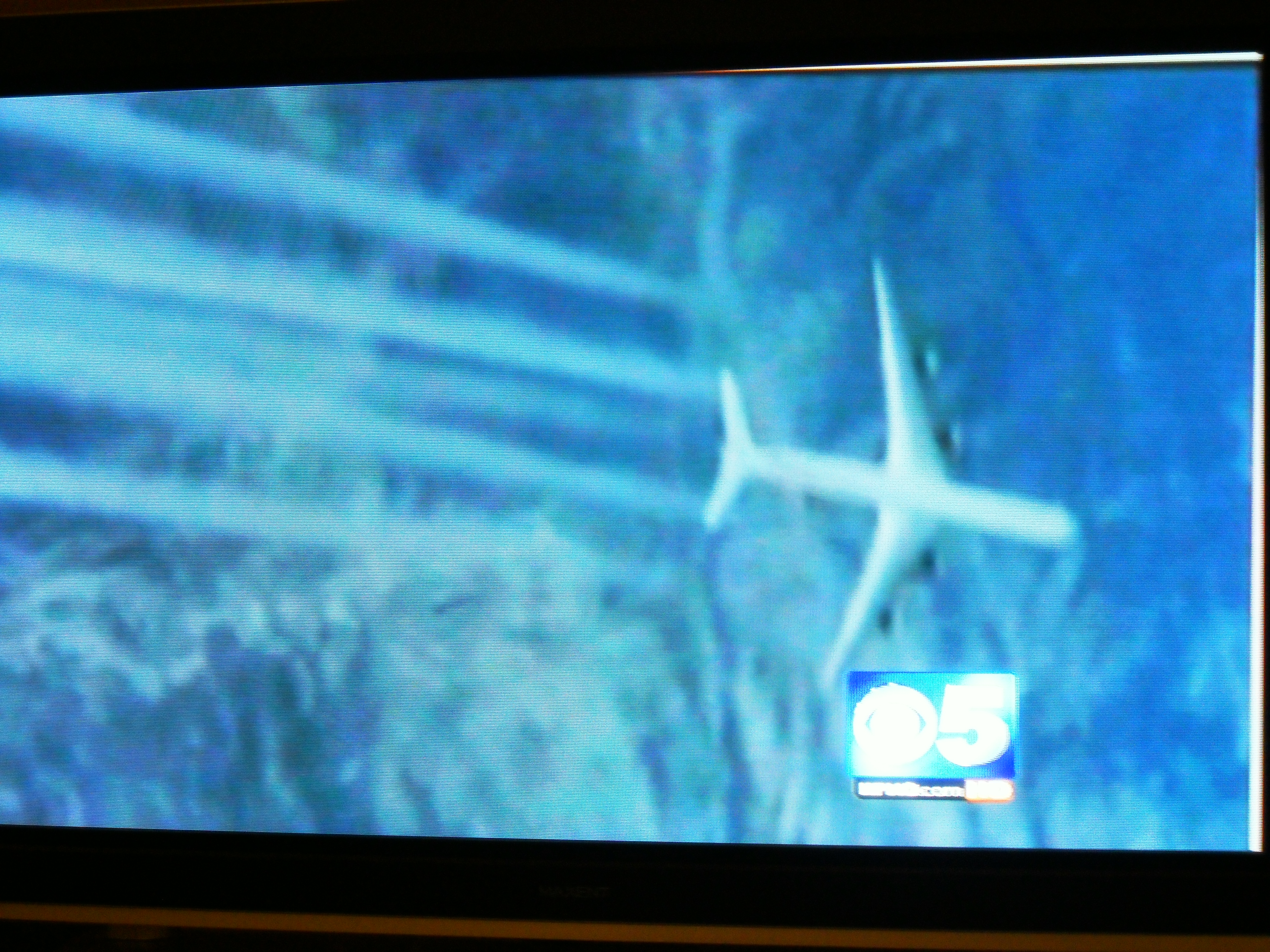 13 thoughts on “Jim Kerr writes NASA inquiring about CHEMTRAILS: Here is what NASA wrote back!”