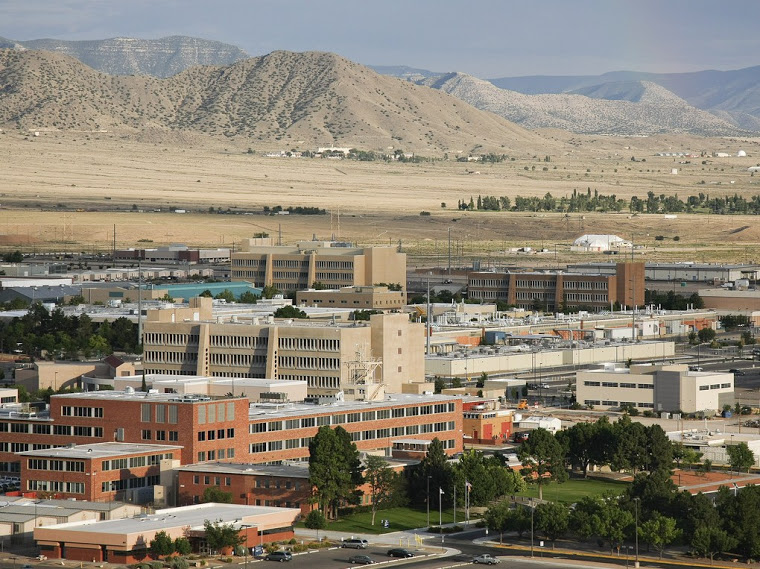 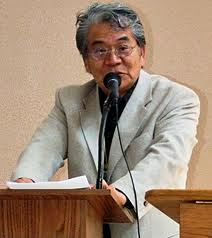 Listen to the interview here! Nothing short of amazing! 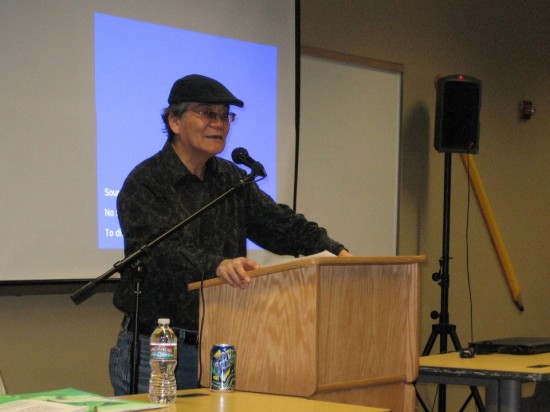 Norio Hayakawa speaks around the country! 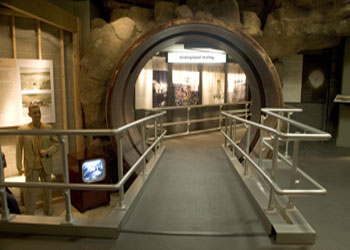 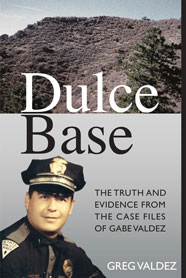 Gabe Valdez was the central figure in investigations on cattle mutilations and frequently reported sightings of strange flying objects that seem to have dominated the Jicarilla Apache town of Dulce, New Mexico since the mid 1970s. Gabe was a kind-hearted, soft-spoken and extremely likeable person. He was generous and so courageous, something we should all strive for. He helped so many people with his tireless effort in rendering assistance, almost 24-7, when needed.

He has truly become a legend. HERE: http://www.gabevaldez.com/ 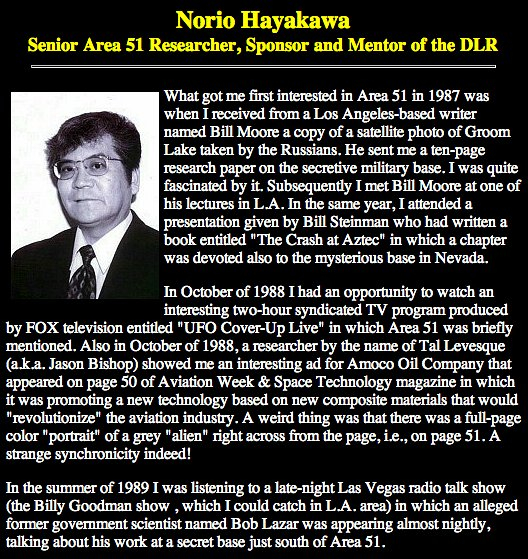 “Norio Hayakawa calls himself an unorthodox ufologist and activist. He has spent almost 10 years specifically investigating Area 51 in Nevada. He says that there is much more to Area 51 than just superficial facts made public about this well-known base. In 1990 he also began to investigate the strange goings-on at Dulce, New Mexico. After more than 45 years of researching the UFO phenomenon, he says that a conditioning of belief systems have been orchestrated since 1947 by a manipulative force that is preparing mankind for a near future mysterious scenario. The ingrained and “altered” realities behind both Area 51 and Dulce will play a role in that scenario. In March of 2009 he organized the first-ever Underground Base conference in Dulce, New Mexico. “ 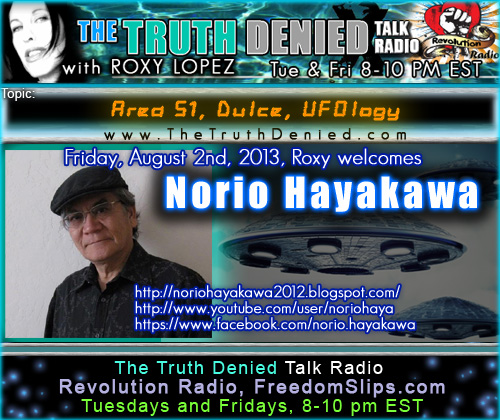