Discussion This evening included
* The “first ever” discovery of a pattern linking UFOs to each other and ancient artifacts
*Mike’s Fathers  death and how that lead me to metaphysics and the truth about aliens and UFOs
*What is the importance of the Betty Hill abduction case? Mike’s girlfriends removal of a fetus via alien abduction right in there own home.

* End time scenarios and the role aliens will play in it. Is the ALIEN AGENDA one that is good or bad, or both?

Listen to the entire interview now! The Truth about Aliens, UFO’s and Ancient Artifacts with Mike Orrell 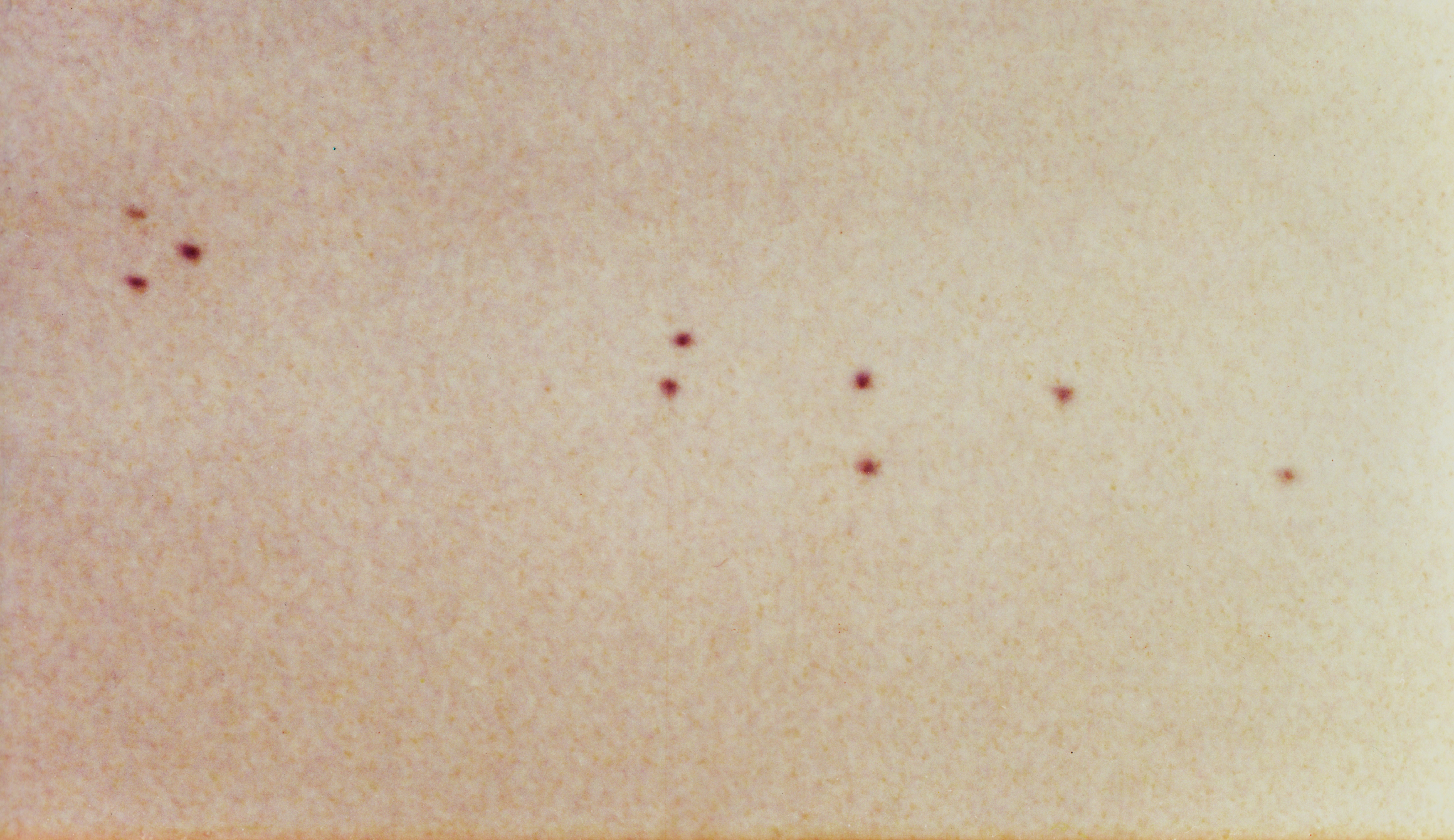 Mike Orrell is a retired Graphic Designer and amatuer photographer who accidentally photographed 10 daylight UFOs in July of 1990 while hiking the San Diego backwoods with 2 friends. After having the objects professionally enlarged to grain, Mike discovered that one of the objects exactly matched the acorn shape of the famous Kecksberg UFO that crashed in Pennslvania December 9 1965. His UFO object also displayed a strange spike-like projection that he later found on numerous other UFO photos including Astronaut James McDivitts. This anomaly would eventually turn out to be the Rosetta stone to successfully link UFOs to each other as well as countless ancient artifacts from numerous civilizations. Mikes discovery has been featured in every newspaper in San Diego as well as a 2006 CBS special on affiliate KFMB Channel 8. The Los Angeles Times broke the story and labeled the evidence on Mikes non-profit website and Youtube video “Unsettling”.

Check out his website and You Tube videos here :