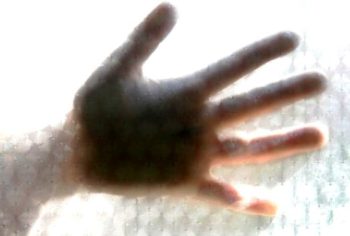 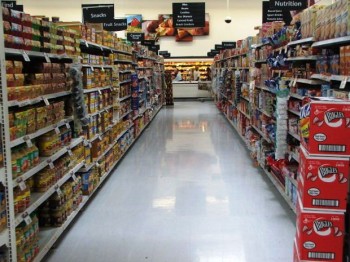 So why is this allowed to happen in the United States? Well, simply because our government has an agenda. What is that agenda, you ask?

Former US Secretary of State Henry Kissinger stated in the 1970s.  “Control food and you control the people.”

They want slaves, perhaps? Or do they already have their slaves, to an extent?

Have you seen the commercials today, advertising brain-numbing televisions shows and movies? How about the foods they advertise? ALL of which contain GMO’s! “Eat this food!”; “Watch this show!”; “Worship the stars (movie and sports stars)!”; “Consume!”; “Get your flu shots!”; “Love aggression”; “Give in to hate!”; “Believe what the mainstream media tells you or you’re crazy!”; “Obey!”; “Be fearful!”; “Numb yourself!”; “Don’t think for yourself.”

Have you ever felt like this is what they are saying? Open your eyes, open your mind and listen carefully. You will see it!

Have you heard about The Depopulation Agenda? 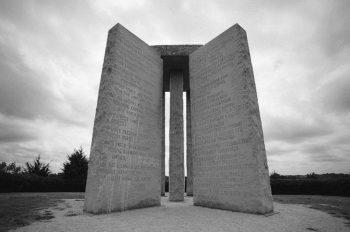 Well, let’s start with the Georgia Guidestones, the Stonehenge of America. These Guidestones are a group of standing granite slabs which were built in 1979 in Georgia, supposedly by members of the New World Order. The slabs contain a message consisting of a set of ten guidelines engraved on the Guidestones in eight different languages The #1 “guideline” is to “Maintain humanity under 500,000,000 in perpetual balance with nature.”

Plans are underway now, implemented by the New World Order Elite, to depopulate the planet to a manageable level of between 500 million and 2 billion.

There are many methods of depopulation that are being utilized today; the major ones are, as follows:

These methods of “population control” are also a peculiar process to alter the human DNA to create a population that can be “manageable” for the would-be Controllers.

However, this agenda may not just be to depopulate our planet but to also transform the Earth! “The design apparently is that those who survive these manipulated changes will be the support team for these wicked trans-dimensional controllers who can survive just fine in the atmosphere they’re creating. In fact, it will probably support their life form better than the current natural earth does.” Quoted from Zen Gardner

On a different note and according to our own Truth Denied author,

If there were a greenhouse effect on Mars through the use of mirrors, atmosphere factories or asteroid impacts, the polar ice caps would melt and release trapped carbon dioxide. “In time, we could theoretically start using widespread atmosphere factories to turn carbon dioxide into oxygen in a manner similar to plants. Sound familiar? Isn’t this what we are experimenting with right now on earth?”

“Planetary Engineering is the application of technology for the purpose of influencing the global properties of a planet.” through Terraforming by either removing carbon dioxide from the atmosphere or by managing solar radiation in order to negate the net WARMING effect of climate change.” Making global warming happen, perhaps?

“Christopher McKay, who argues that terraforming is ethically sound only once we have completely assured that an alien planet does not harbor life of its own; but that if it does, while we should not try to reshape the planet to our own use, we should engineer the planet’s environment to artificially nurture the alien life and help it thrive and co-evolve, or even co-exist with humans.”

Read more here at “TERRA-FORMING DOCUMENT : A chapter in Chemtrails” 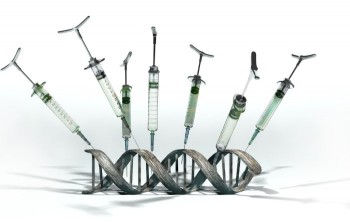 Moreover, back to the subject of GMO’s, The Health Ranger, Mike Adams, explains how studies in cell research have demonstrated the mechanism by which micro RNA from genetically engineered foods may alter organ function in humans.

Can you wonder why they don’t want GMO labeling? Maybe then the general population could plainly see the agenda they are planning?!

Natural News,  The Web of Debt Blog, and The Truth Denied

One thought on “Are GMO’s Altering Humanity?”