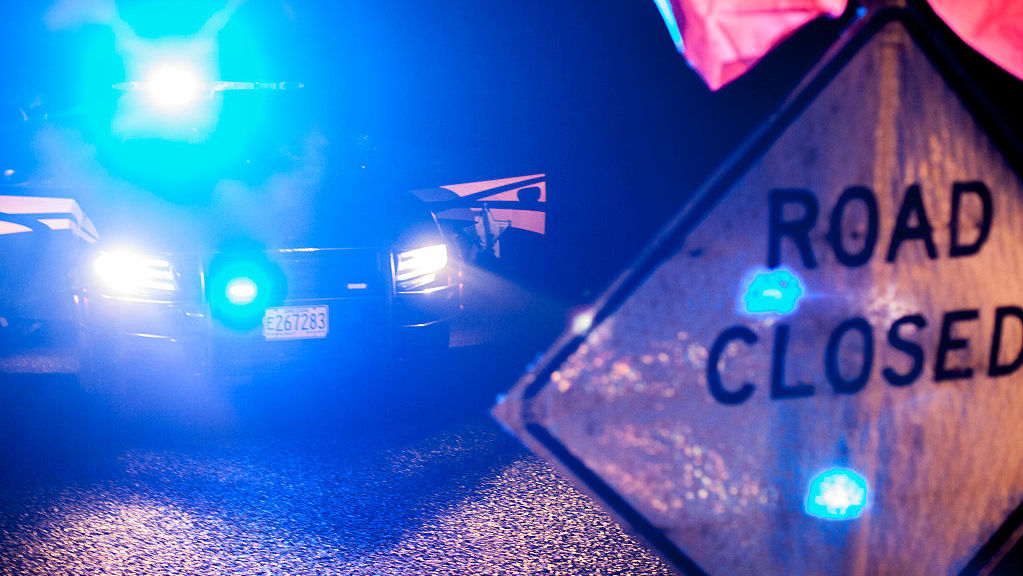 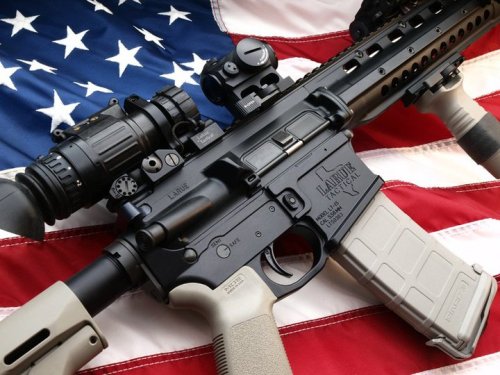 Listen now to yesterdays “FBI Siege, the Call from the Refuge ”  live stream on YouTube of a  LIVE phone call  between Liberty speaker  Gavin Seim , David Fry, who is one of the 4 remaining occupiers who are being held hostage by the F.B.I . at the  Malhuer National Wildlife Refuge in Oregon standoff. Nevada assemblywoman  Michele Fiore  is also on the call and  is attempting negotiations  with the FBI for the release of the occupiers.

Cliven Bundy was  also on his way to the refuge last night   because of the mounting danger with the 4 remaining occupiers  he’s hoping that he can save some lives. He sated that he is very concerned that the FBI has been closing in on the occupiers and he doesn’t want to see anyone murdered tonight.

“I don’t know whether I’ll be a negotiator or maybe a demander.  I think we oughta take this country back and I think it’s time the feds get out of there.” –Cliven Bundy

2-11-2016  UPDATE: Cliven Bundy showed up to aid protesters @ Malhuer National Wildlife Refuge in Oregon but was intercepted by Federal agents and arrested at the Portland airport.  He was charged  with assault, conspiracy for 2014 standoff near his Nevada ranch.

The finale four occupiers as of 2-10-2016 were Jeff Banta, couple Sean & Sandy Anderson, and  27 year old David Lee Frye from Ohio. David Lee Frye was the last remaining occupant early this morning but by late morning all four had peacefully surrendered to the FBI agents without incident. Frye had threatened to harm himself during a live video stream right before he was taken into custody.

Word is out that the FBI will be making more arrests in the coming days. What occurs to me is the fact that a 40 day standoff by protesters attempting to protect the rights of all Americans turned out to be more of a Trojan Horse scenario.

It is increasingly curious as to how the Federal government can display NO FEAR when it comes to bullying innocent citizens, even with thousands of witnesses watching the events unfold in real time. It is dumbfounding how mainstream media has become silent at a time when Americans need them the most. And last but not least, it has become infuriating to consistently observe American’s taking a back seat when it comes to the laws of this country and the future of our freedom. At this moment, the American government has won, like a hunter taking down its prey……..they have worn out the few patriots who were standing between change, reality, and slavery.

The  Oregon standoff was an unprecedented demonstration of  ‘The People VS Government’  in the modern age in America. I have a lot of questions, and you should too. The FBI has hung on to old charges for several of the protesters, baited them into a hole, and proceeded to grab them one by one. I find it interesting that 4 of the Bundy’s are now in jail, the Hammonds are in jail, LaVoy is dead……….all of whom are ranchers who have been outspoken when it comes to our constitutional rights. The truth is NOT being represented in mainstream media at all! Yet ALTERNATIVE Media reporters are being harassed and in the case of Pete Santilli, arrested.

When was the last time you saw a government big wig arrested, convicted, tried and imprisoned?

Around 8:00 PM (MST)   Nevada assemblywoman Michele Fiore  who does not want any harm to come to the 4 remaining occupiers at the  at the Malhuer National Wildlife Refuge in Oregon,  does her best to keep them calm while speaking on cell phones while being  aired for the public live on the You Tube  livestream channel of Gavin Seim. She frequently asks the 4 to follow her directions, and not that of the FBI. She asks them to stay calm as she arranges a peaceful manner in which she negotiates with the FBI to allow them to leave peacefully without incident. At times it gets very intense as the finale 4  are commanded by the FBI  to surrender. Though it is not audible , the group reports that  FBI agents are commanding the group to  “Walk out now! Put your guns down. Walk out peacefully!”. The occupiers  refuse to surrender.

At times, Sandy Anderson who is one of the four occupiers screams   “They’re going to kill us, they are coming to kill us! How can we possibly trust them?”

Several times during the night,  the live feed goes dark, which creates a frantic climate for everyone who is on the call. But it quickly returnswith Fiore’s voice reminding everyone to stay calm, as well prayer is invoked several times an hour. It’s surreal.

Sean Anderson tells Fiore , “If they won’t give us one more day we’re just going to stay here and fucking die!” (-speaking of the FBI and a possible deal …)  The group is afraid of being convicted of  a felony rather than a misdemeanor crime, furthermore they are convinced that they have not committed a crime whatsoever. The occupiers and Fiore break off frequently to pray, which seems to temporarily ease the tension.

“You want this peacefully? You want us to leave peacefully, then the FBI needs to fucking  stand down. We can leave tomorrow, and that’s our fucking concession. ”  -Sean Anderson (occupier).

Fiore continues to remind the group that the FBI cannot go back on their word because 65K American’s are listening and watching, but despite repeatedly saying these words, the occupiers listen in disbelief. Michele also states that she is not going to let anyone die, we are going to exit the refuge alive. She is also working on having the  FBI repeat the same words within camera range. Moment by moment, it appears that the FBI has exhibited patience during this hot  situation by not firing on the group. However there are moments where  you have to wonder why they have not shot them all dead by now. Sandy continues to say “Their word means nothing , okay?” referring to the FBI making a deal with  the occupiers. You can’t blame them, the FBI, BLM and Federal government have been lying to the group for the past 40 days.

8:57 PM  (MST)   Michele is on her way to the Refuge in a vehicle and let’s them know that it will take 4 hours to get there and to please not give up. Continue to exercise your freedom of speech, continue to talk with me, 65K people are listening to you right now! A lot of Americans are watching, all the people in Oregon are watching ,  and all the ranchers appreciate what you are standing for.

Then the FBI says “Themilitia has abandoned you! No one is coming! ”

Fiore tells the group that she is still on her way  up to the refuge and that the FBI has lied to them.  “Please don’t believe them, they are lying”, she says attempting to encourage everyone to stay calm and focused. At one point, the group reported that they could  see 2 vehicles entering the refuge from the east gate and they “have broken the barricade.” The assemblywoman reminds them that they are on a LIVE FEED, and that the FBI is not going to murder them with  all the media attention.

Then from a bullhorn , an FBI agent states  that “Michelle and Rev. Franklin Graham will  not be  allowed on the property!”  However Fiore tells the group that this is not true , and to stay focused. The FBI is lying, they are lying to you and you need to treat them like a troll on Facebook right now. As we listen to the live feed, we fear for there lives. But Fiore says that the FBI is not going to bring any harm to the occupiers.

“You need to have faith in me. I didn’t fly all this way for you not to believe in me. “

The group agrees that it is not Fiore they don’t believe in, it’s the  US government.  You can’t really blame them because within the past week, many of the Occupiers have been arrested and carted off to jail, including leader of the militia group Ammon Bundy. -see updates below for more details.

9:20 PM  PM (MST)  Michele Fiori is still on the phone line with the occupiers, and she will be arriving at the Refuge in 4 hours,  which is 1:00 AM (MST). She said  her cellphone signal might drop out  as they drive through mountains, and mentions that  the FBI will not act while her  signal is down , and as long as they do not shoot anyone, they are fine.

When this is all over  (and it will be over one way or another), please call Michelle Fiore’s office at 702-210-8460, and tell her what you think about her part in the rescue of the hostages.