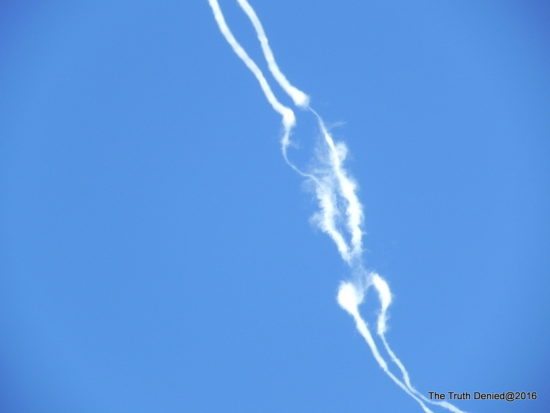 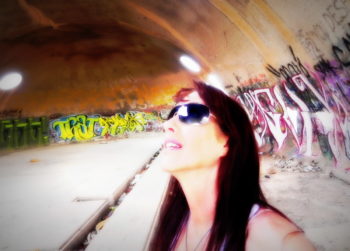 Author, researcher Roxy Lopez. Please join us on  FACEBOOK  or email with any questions to info@thetruthdenied.com