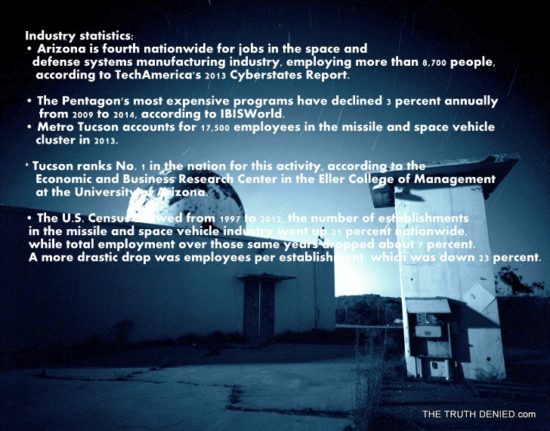 In 2014, Arizona passed legislation that opened the door for commercial spaceflight in the state. HB 2163 allows companies to obtain waivers of liability for passengers on commercial spaceflights, in compliance with federal standards. The bill defines the potential risks of spaceflight to passengers and sets the terms and conditions of a waiver. Arizona has 1,200 companies operating in the aerospace field, making the state America’s third-largest supply chain contributor for aerospace and defense, according to a 2012 study by the consulting firm Deloitte, which looked at the emerging industry trends.

Thanks to this bill, space tourism is able to find a home in Arizona for the Aerospace Company known as World View. Who is WORLD VIEW?

Arizona-based company World View  is slated to launch it’s near-space  flights in 2016!  Known as “Voyager”, tourist will be launching out of  Marana’s  Pinal Airpark, former home to Evergreen Aviation. World View’s  flights consist of  high-alltitude ballooning and venture off into an area they call Near-Space. Last year the company sent 57 year old  Google executive Alan Eustace into the stratosphere for his record-breaking peak velocity of  800 miles an hour 136,000-foot parachute dive.

“World View is a space experience that presents a drastically different approach to the adrenaline-laced rocket ride we think of today. World View will have its Voyagers, planet earth’s new class of discerning explorers, gliding peacefully along the edge of space for a two-hour sailing-like experience within a luxury capsule transported via high-altitude balloon.”-WV

World View already recruited dozens of people who have signed up for the companies Voyager flights.   How would you  like to be carried in a balloon in a pressurized capsule to an altitude of 100,000 feet?  The price?  $75,000, which is cheap considering that Sir Richard Branson charges $250K  for a similar experience.  Even though Voyager Flights are not technically outer space, and there’s no weightlessness involved, the view of a curving Earth would be similar to what astronauts see. That’s pretty cool!

Want to see what it would be like to take a flight?

“World View, the commercial  spaceflight company, has successfully completed a major milestone test flight, keeping the company on track to meet its 2017 goal for manned private flights to the edge of space. This test  flight carried a scaled down, replica spacecraft to a final altitude of 100,475 feet (30624 meters), successfully marking the transition from sub-scale testing to a historical next stage of development – full scale.”

Paragon’s HCS is based on patent-pending humidity control technology developed under a NASA Commercial Crew Development 1 (CCDev1) Space Act Agreement designed to stimulate the private sector in the development of safe, reliable and cost-effective space transportation. The humidity control system is one of seven systems that comprise Paragon’s Commercial Crew Transport-Air Revitalization System (CCT-ARS) which was developed through the flight Preliminary Design Review (PDR) in 2010 for commercial crew transport applications. Paragon’s resulting CST-100 HCS meets Boeing needs as a robust, simple and low mass humidity control solution for a variety of applications. Boeing’s CST-100 is being developed as part of NASA’s Commercial Crew Program, which aims to resume U.S.-based flights to space by 2017. The CST-100 will transport up to seven passengers or a mix of crew and cargo to the International Space Station (ISS) and other low-Earth orbit destinations. 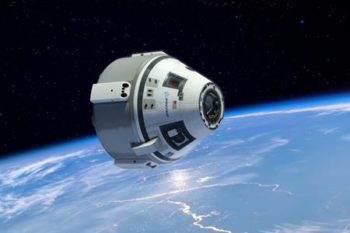 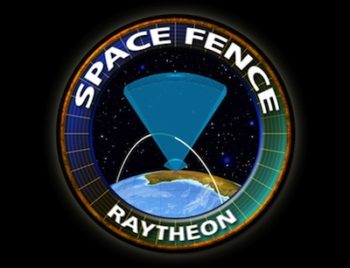 FYI: Raytheon Missile Systems is largest private employer in southern Arizona. Even  Raytheon, which “does not do too much from a commercial standpoint,” sees its future in space operations. Raytheon recently completed a 9,600 square foot, $9.2 million expansion of its Space Systems Operations factory at its Tucson International Airport plant complex. The “space factory” was created to boost the company’s ability to create rocket-propelled “kill vehicles” that hunt and destroy ballistic missiles in space.
Please follow and like us: