Note to readers: Within several minutes of publishing This article on Scientology, they began an ad campiagn on the article against Leah Remini and our article. Remember, if you are not a a member of Scientology, you are the enemy.. 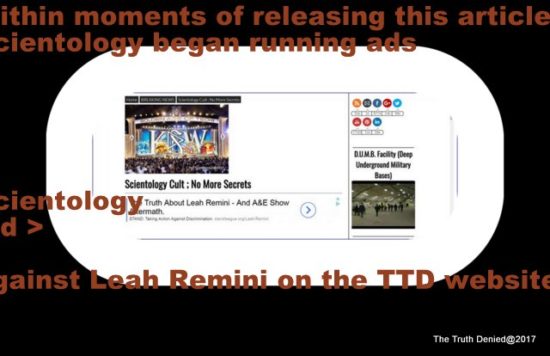 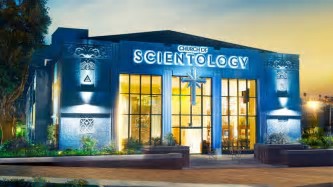 L. Ron Hubbard was one of the original paranoid disaster preppers, given his obsession with nuclear war annihilating life on Earth; hence he invented the  sinister church of SCIENTOLOGY. It looks like a cult, functions like a Fortune 500 corporation, uses mind control and abusive gangster type tactics on it’s disobedient members, and in the end it creates more enemies than friends. It’s leader (also known as ‘the pope’)  David Miscavige has an official title “Chairman of the Board of the Religious Technology Center” who is worth $50 million. David is married to Michele Miscavige, who by the way happens to be missing since 2006. Sources say Miscavige is an abusive maniac who punishes members, banishes them to a secret detention facility  full of cockroaches with little food, sometimes for years.  It’s not like any other church on the globe now is it? If a Scientologists attempts to leave the organization, beware because you will be gang-stalked, filmed, hounded by private investigators, wiretapped, harassed,  physically harmed, and publicly shamed through the organization via news, media and the internet.That’s not all. You will be disconnected from your entire family, after all you are now the enemy.  With a reputation like that, it’s no wonder members are leaving the church worldwide, in droves.

Actress Leah Remini was a member of the cult of Scientology for 35 years, and was brought in as a child.  Since  Remini’s public departure, she has been a leader in exposing the Church Of Scientology for it’s  heinous crimes as well as exposing their secret agenda and confidential matters; dirty little  secrets that were never intended to leak out into the world. She left the church in 2013  because of her concerns revolving around excommunication, or as the church calls it DISCONNECTION. She questioned it and if you are a Scientologist, you just broke a cardinal rule. You cannot question the church.  If you question the church, you are now an enemy of the church. One thing lead to another, and Remini was out.  But she has been loud and forthright about the church, and she’s pledged that she’s not going to stop until she gets justice for herself, her family, and all members of Scientololgy who have been smacked down and abused by the organization.

“No religion should tear apart a family or abuse someone under the umbrella of ‘religion.”   – Leah Remini 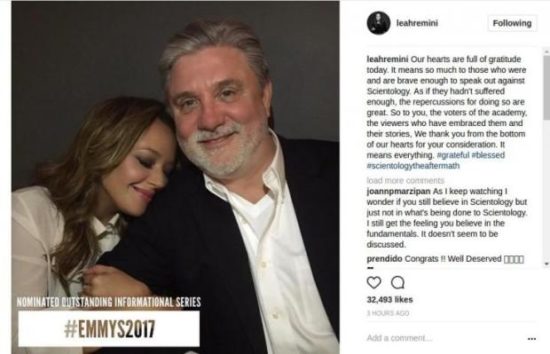 Six minutes will change your life.  Watch the video now.

How many members does Scientology really have?

As of 2004 to present, Scientology members have been radically dwindling. The Church of Scientology which opened in 1954 claims that it has “over 22 million members worldwide”. According to former high level members inside of the church like Mike Rinder and others, this is not the case; not even close. The actual number of memberships is unclear, although Rinder said it is 20,000 or less worldwide. However the church is financially worth 1.2 Billion. This is extraordinary!

By comparison, the 2300 year old Catholic Church has an estimated 1.2 billion members around the world. As of 2008, the Catholic Church had 271,602 physical churches. Financially, the Vatican Bank has $8 billion in assets, but it doesn’t stop there. Fact is the wealth of the Catholic Organization is unknown, but in the multitude of billions.The nearly 200 year old Mormon or LDS Church has 15 million members, and is worth an approximate 30 Billion dollars.

“Religion has actually convinced people that there’s an invisible man in the sky who watches what you do every minute of the day. And he has a list of 10 things he doesn’t want you to do. And if you do any of these things, he has a special place for you full of fire and smoke and ash and torture where he will send you to suffer and burn and scream and cry forever until the end of time.  But he loves you. He loves you and he needs money! “- George Carlin 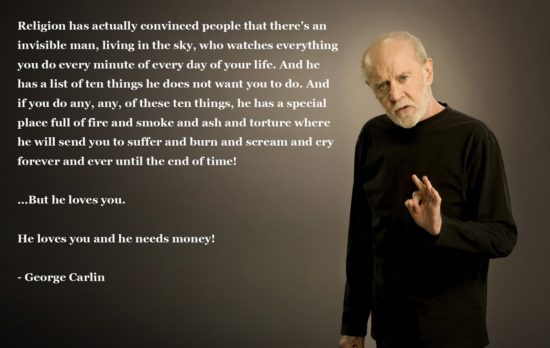 Facilities: How many Scientology churches exist in the world?

According to the Corporate Scientology website, “Scientology Churches are located all over the world and in virtually every major city.” Scientology also claims that in 2010, “Scientology Opens Record Number of New Churches Around the World in 2010”. They claim that new locations included Europe, North America and Africa, Las Vegas, Mexico City and more.

Currently, the church owns approximately 12 million square feet of property, although many of the lots are empty and buildings are vacant. Real estate scam?

Two former members, Mike Rinder and Mark Elliott, did indeed refer to the project as a “real estate scam.”

The Hollywood reporter has an excellent detailed accounting of land owned by the church that include 62 properties, several rural compounds, like Gold Base, the 520-acre former resort in the desert east of LA which has been turned into a Scientology training facility. Scientology’s most prominent holdings are generally found on busy corridors in the center of cities worldwide.

David ‘the pope’ Miscavige’s declarations that the church is expanding like they have never seen before are misleading. He states that “We are expanding like never before – we have opened X new churches in the last X alone.” in his Corporate Scientology publications. Where are these churches located, because no one seems to know, not even members of Scientology.

According to high level  x-members of the church, the only thing that Scientology is expanding is its real estate portfolio.

Several of the Orgs were never built  as in the case of Kaohsiung, Taiwan. So what happened?
Not only is there still NO Org, the building has been empty since 2011. And every year since then the IAS has paid the taxes on the building because the Mission cannot afford to pay them. Does anyone think the money they give to the IAS is being used to pay taxes on empty buildings?

According to ex-executives, the Ideal Org money play is simple: Find beautiful buildings; get local parishioners to foot the bill; keep them closed; keep fundraising; open them; and finally, have the parishioners pay for renovations, buy supplies, and send money to the central church for the right to practice there.

The church claims that there are “11,000 locations around the world.” Apparently this is inaccurate.

“The way to keep a big lie going is never to acknowledge that it may not be true. Just plow on, ignoring all facts, all doubts and all evidence to the contrary.”

If you become a member of Scientology,  can you make money at it?

The answer is yes. Recruiters are paid 10% for bringing in new members if the new member has taken classes or counseling. Church of Scientology franchises/missions, pay the Church roughly 10% of their gross income.

Is Scientology an accepted religion or  is it  a  ‘for profit ‘  corporation?

What is Scientology’s current tax status worldwide? How did they become tax exempt in the US?

A New York Times article on March 9, 1997, outlined “an extraordinary campaign orchestrated by Scientology against the [IRS] and people who work there. Among the findings were these: Scientology’s lawyers hired private investigators to dig into the private lives of IRS officials and to conduct surveillance operations to uncover potential vulnerabilities.” A related New York Times article on December 1, 1997, added that earlier IRS refusals to grant tax exemption “had been upheld by every court.” (On December 30, 1997, a Wall Street Journal article outlined details of the $12.5 million tax settlement between the IRS and Scientology, including the Scientology agreement to drop thousands of lawsuits against the IRS.) Sounds more like extortion and gangster type behavior.

Scientology is a tax exempt organization and claims to be a ‘religious charitable organization’. However, Scientology is not only a destructive cult that tears apart families, bilks money from its followers, and harasses those who dare speak out against its abuses; let’s not forget, it’s a corporation worth over a billion dollars. 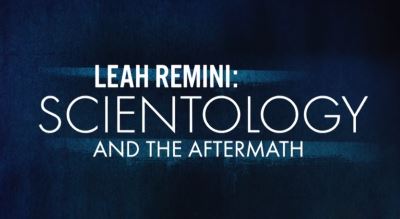