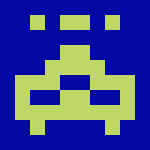 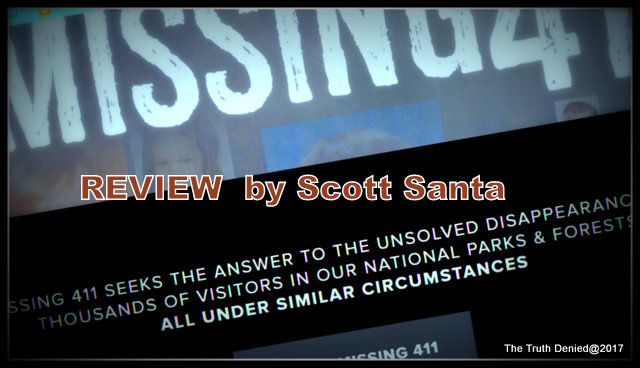 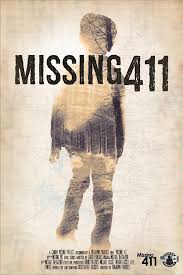 I’m going to begin this review by writing a conclusion; If you want to really know the story(s) behind what this movie is based upon, do NOT watch the movie first, you may get confused, and you surely will not be presented the embodiment of the book(s) content. Unless you’ve read them, you will not be capable of filling in gaps, essential to grasping the essence, the scope, the landscape of this most strange, mysterious and all but unreported on phenomenon. In all fairness to David and Ben Paulides – trying to bring this subject to film had to be daunting in the extreme, and I am glad AND impressed that they made the effort. So having written all that, here’s the why.

I’ve been one of the many that latched onto this subject from the very first. I own and have read every single book that David has written, some, several times, so I consider myself well read into the subject. I’ve also listened to David many times on C2C, Unknown Country, Into the Fray, and other shows, too many to list. So I was as excited as everyone else when he announced a movie version and immediately signed on (donated) to the Kickstarter program to help him get this important movie made!

After my first highly anticipated viewing, I have to say I was sadly disappointed. I was left scratching my head, as for me, the core details of what makes 411 so compelling, weren’t communicated in the fashion I was expecting. Like what leapt off the pages of David’s books  and bombarded my mind with facts so bizarre and bewildering that to this day, still leaves me slack jawed and glassy eyed. David’s case work is not to be trifled with reader. However, the quintessence, the global scope was not captured by the few muted cases presented in this movie. Where were the stunning mystery cases, like the Dennis Martin story for example?

It is my view that more information could have been comprehensively presented – to feature the breadth, the scope of this mystery as opposed to hammering the viewer with one case in particular, the DeOrr Kunz story. While important and tragic, as all of these cases are, shifting from one case to another, then returning to several “core” cases, just did not provide the allure, the seduction, the hook, so to speak that might intoxicate someone who wasn’t a reader or aware of David’s written works.

I say that this film is more a “lagniappe”, a sweetener for those with their feet already stuck in the 411 tar pit like myself (and I don’t want out until I have an adequate answer).

No reader, contrary to the frame of reference busting, the consensus reality crushing inauguration or introduction to the 411 phenomenon that I experienced reading the books or listening to David present his cases, the movie misses the mark. The film falls short

in its attempt to recreate that for me – it lost, though not entirely, its focus and was not able to convey the earth shattering high strangeness I, perhaps, was too keen on expecting.

The movie, as made, is well produced, of high quality and the cinematography is outstanding. The interviews and the re-enactments , are as solid as one could want in this type of film, and it has received high acclaim in and by the film industry. So kudos to Ben Paulides in those respects.

There is an “however” to this though folks …

David’s written works are monumental and I encourage everyone who is reading this to peruse (carefully examine) every single 411 book available (if you haven’t already done so), to educate oneself in a subject you will NOT read, hear, or see if you still dance with mainstream media.  THEN, watch the movie! Only then!

You may purchase the books through his website .. www.canamissing.com .. so as not to be preyed upon by re-sellers on Amazon. 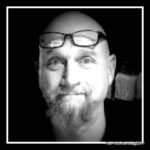