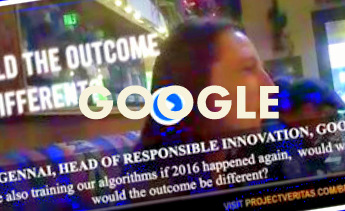 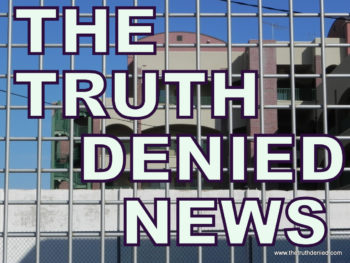 Google and You Tube are doing everything they can do to suppress conservative content. You have heard this all before on Facebook and other social media platforms, but now there is absolute proof. “Google is deciding what  is important and what is not important.” They are removing conversations and discussions that they feel shouldn’t be a part of the national narrative. This is in great violation of freedom of speech.

Google’s  top exec Jen Gennai, was filmed by Project Veritas admitting that “Google is using AI and algorithmic manipulation to meddle in the next presidential election.”

In this video, Gennai was actually quoted as saying  that Google is  “putting that line in the sand” to ensure “fairness,” and  “People who voted for the current president who do not agree with our definition of fairness.”

Project Veritas is responsible for this incredible investigation.

James O’Keefe  who is CEO and Founder of  Project Veritas  stated on the Sean Hannity show that his investigators will continue to reach out to Google employees for any other whistle blowers who would like to come forward.This is a  much larger conspiracy  than it appears to be.

Be sure to read the Beginner’s Guide to Protesting How to Guide + What to Expect + How You Can Help. 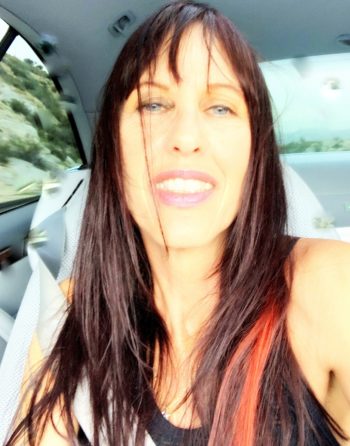