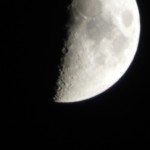 The Moon and Mars connection to Geoengineering (otherwise known as chemtrails). 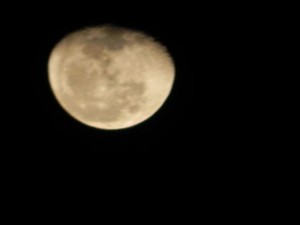 Aerospace programs connection to GEOENGINEERING. This is a THREE part series. We discuss The MINING Projects on the MOON and Mars, the potential risks, the companies involved, and why has it been kept from the PUBLIC?

WHY DO THEY MINE THE MOON FOR OLIVINE when we have it here on earth?
The mineral olivine (when gem-quality also called peridot) is a magnesium iron silicate with the formula (Mg,Fe)2SiO4. It is a common mineral in the Earth’s subsurface but weathers quickly on the surface.

We will later publish links for you to do your own exploration, but because of the nature of this film, we ask that you direct your thoughts carefully, this picture is so big, and we at THE TRUTH DENIED have been working on it for a long time.