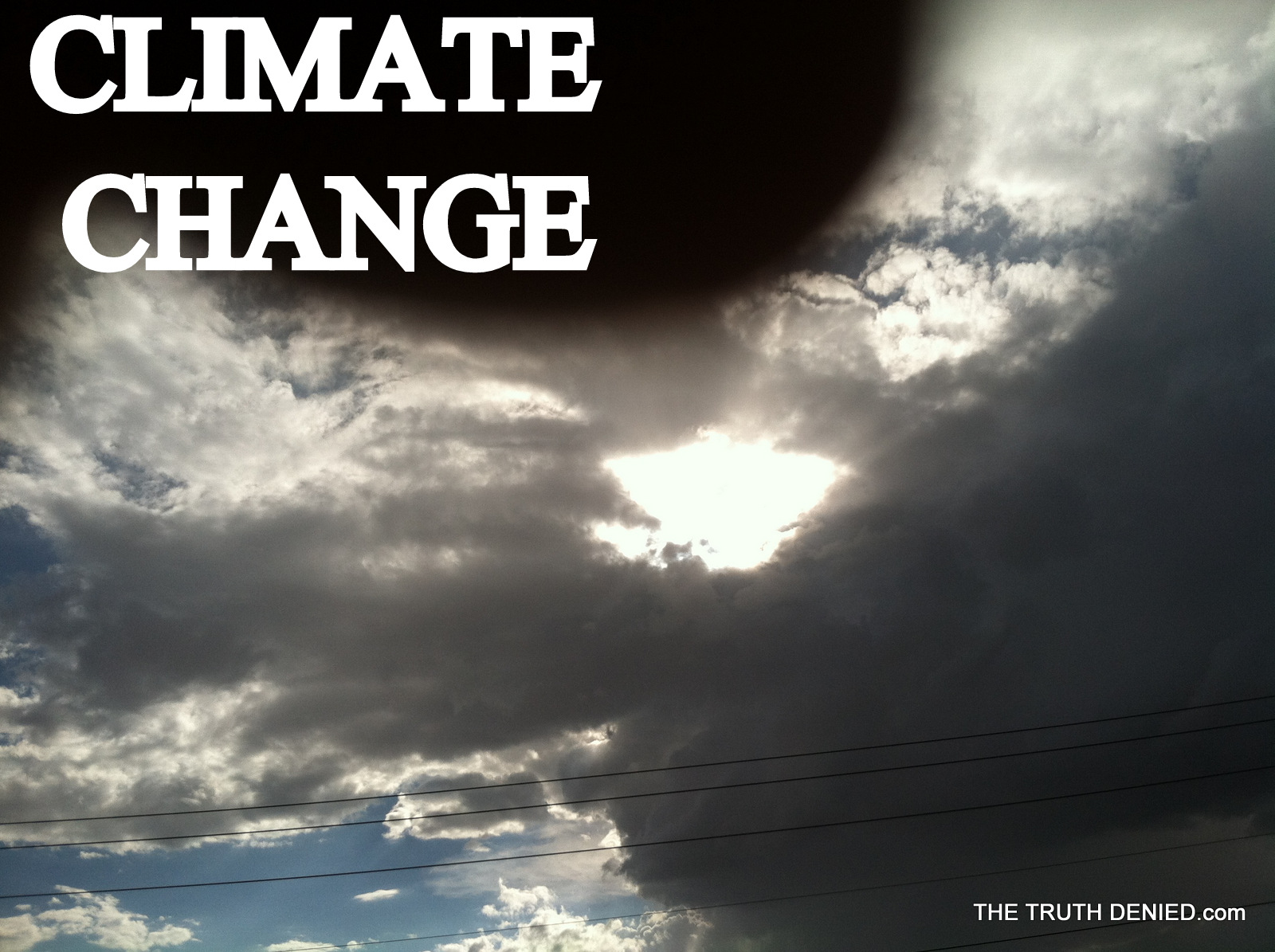 We warned the public  about the upcoming  Climate Change Bills in the USA , and our  thoughts were absolutely confirmed during the State of the Union address on 1-20-15.  President Obama admitted that , even though he’s  is not a scientist, he does have a few good buddies working  at NASA, NOAA, and  major  US universities who have convinced him that Global Warming is not only real, but a threat to our national security. When he uttered the words, I was not the only one in the room during the broadcast that said “huh”?

He addressed the nation by saying “The best scientists in the world are all telling us that our activities  (meaning human activities) are changing the climate, and if we do not act forcefully, we’ll continue to see rising oceans, longer, hotter heat waves, dangerous droughts and floods, and massive disruptions that can trigger greater migration, conflict, and hunger around the globe.”

Obama also went on to say that   ” The Pentagon says that climate change poses immediate risks to our national security. We should act like it.”

In October 2014, the pentagon  had released a report  regarding a U.S. defense strategy and deemed climate change as a “threat multiplier” that can worsen national security problems such as terrorism and infectious disease spread. The headlines read “Pentagon: Global Warming Poses ‘Immediate Risk’ To National Security”, the exact same words that Obama used in his address last night.

” The 20-page “2014 Climate Change Adaptation Roadmap” said the U.S. Department of Defense is “already beginning to see” some of the impacts of sea level rise, changing precipitation patterns, rising global temperatures, and increased extreme weather — four key symptoms of global warming. These symptoms have the potential to “intensify the challenges of global instability, hunger, poverty, and conflict” and will likely lead to “food and water shortages, pandemic disease, disputes over refugees and resources, and destruction by natural disasters in regions across the globe,” the report said.

Because of uncertainty surrounding just how bad these problems will be in the future, the report calls for a proactive defense strategy — one which will require “thinking ahead and planning for a wide range of contingencies.”

Denying science is one thing. Denying reality is a whole different neurosis.

Where have we heard this before, and how far back does this idiology  go?

Here is the release dated October 13, 2014:  Department of Defense (DoD) released its 2014 Climate Change Adaptation Roadmap.  The DoD claims that:

“Rising global temperatures, changing precipitation patterns, climbing sea levels, and more extreme weather events will intensify the challenges of global instability, hunger, poverty, and conflict. They will likely lead to food and water shortages, pandemic disease, disputes over refugees and resources, and destruction by natural disasters in regions across the globe.
In our defense strategy, we refer to climate change as a “threat multiplier” because it has the potential to exacerbate many of the challenges we are dealing with today – from infectious disease to terrorism. We are already beginning to see some of these impacts. “

President Obama mimicked the DoD’s explanation of Climate Change in his address in January.

Note: Isn’t this better known as predictive programming?  Programming the young and predicting the future as a model?

Isn’t it interesting that the USA Defense strategy for climate change is known as  a “threat multiplier”? Is it possible that the weather itself can be used by the war machine to enhance droughts, floods, food shortages, etc.? Wouldn’t that be called Weather Warfare?

“Owning the Weather in 2025:   provides a specific timeline for the use of EnMod technologies in cooperation with the Weather Modification Association (WMA), a business-government group promoting the beneficial uses of environmental modification .Download your very own OWNING THE WEATHER BY 2025  It’s Free!

Obama mentioned that he trusted his  scientific  friends at NASA and NOAA to be accurate with Climate Change studies. The National Oceanic and Atmospheric Administration regulates weather control projects, under authority of Public Law 205 of the 92nd Congress. This agency does not perform research into weather modification.

If NOAA does not perform research into weather modification, then who does?

Check out Page 27 of OWNING THE WEATHER by 2025 , which addresses  Artificial Weather.

“While most weather-modification efforts rely on the existence of certain preexisting conditions, it may be possible to produce some weather effects artificially, regardless of preexisting conditions. For instance, virtual weather could be created by influencing the weather information received by an end user. Their perception of parameter values or images from global or local meteorological information systems would differ from reality. This difference in perception would lead the end user to make degraded operational decisions.
Nanotechnology also offers possibilities for creating simulated weather. A cloud, or several clouds, of microscopic computer particles, all communicating with each other and with a larger control system could provide tremendous capability. Interconnected, atmospherically buoyant, and having navigation capability in three dimensions, such clouds could be designed to have a wide-range of properties. They might exclusively block optical sensors or could adjust to become impermeable to other surveillance methods. They could also provide an atmospheric electrical potential difference, which otherwise might not exist, to achieve precisely aimed and timed lightning strikes. Even if power levels achieved were insufficient to be an effective strike weapon, the potential for psychological operations in many situations could be fantastic.”

Excerpt from President Obama’s STATE OF THE UNION ADDRESS

“In the Asia Pacific, we are modernizing alliances while making sure that other nations play by the rules — in how they trade, how they resolve maritime disputes, and how they participate in meeting common international challenges like nonproliferation and disaster relief.”

“I’ve heard some folks try to dodge the evidence by saying they’re not scientists; that we don’t have enough information to act. Well, I’m not a scientist, either. But you know what — I know a lot of really good scientists at NASA, and NOAA, and at our major universities. The best scientists in the world are all telling us that our activities are changing the climate, and if we do not act forcefully, we’ll continue to see rising oceans, longer, hotter heat waves, dangerous droughts and floods, and massive disruptions that can trigger greater migration, conflict, and hunger around the globe. The Pentagon says that climate change poses immediate risks to our national security. We should act like it.

That’s why, over the past six years, we’ve done more than ever before to combat climate change, from the way we produce energy, to the way we use it. That’s why we’ve set aside more public lands and waters than any administration in history. And that’s why I will not let this Congress endanger the health of our children by turning back the clock on our efforts. I am determined to make sure American leadership drives international action. In Beijing, we made an historic announcement — the United States will double the pace at which we cut carbon pollution, and China committed, for the first time, to limiting their emissions. And because the world’s two largest economies came together, other nations are now stepping up, and offering hope that, this year, the world will finally reach an agreement to protect the one planet we’ve got.”

Again, watch for the game plan to unfold  and just remember, at least you saw it coming. The President closed his speech with “Thank you, God bless you, and God bless this country we love.”