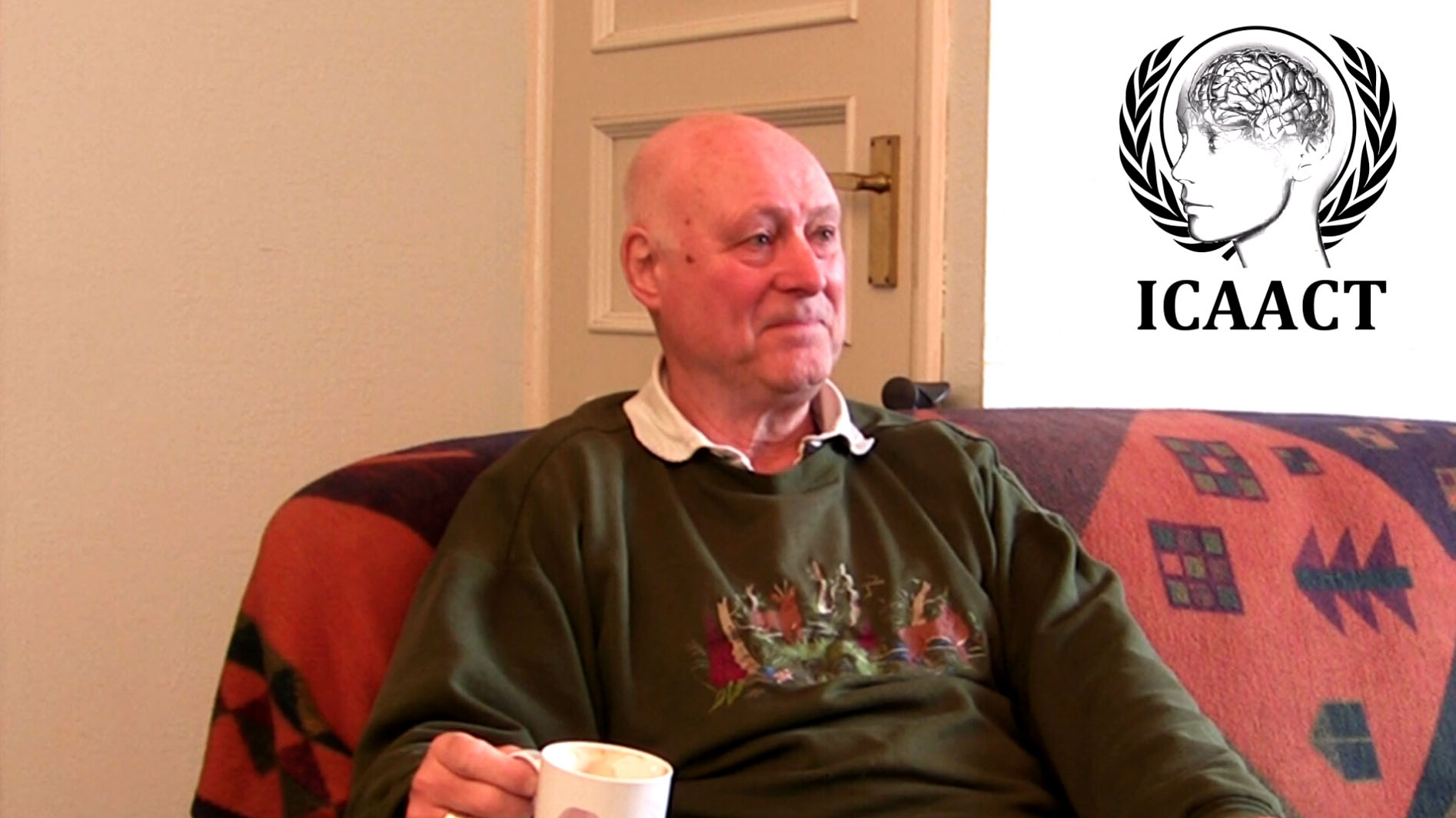 Some of the discussion included:

Listen to the radio show here:

James Walbert is a victim of non-consensual RFID  implantation.  He has testified in in Washington D.C. in front of the Presidential Commission on Bioethical issues appointed by President Obahma.He is one of the few who obtained a “Protection Order” for James Walbert.

December 30, 2008 This could be the first official recognition of the need to protect citizens against electronic harassment. This is actually very impressive. Walbert persuaded the Court that the defendant was using electronic weapons against him and his family, in addition to resorting to obvious forms of stalking.

He substantiated his claim with DoD documentation and had the support of a security specialist, who proved that electronic frequencies were involved, and, it would appear, the support of a couple of police officers. He also made use of letters from Missouri Representative, Jim Guest.

Although this will probably not protect Walbert in the long term, he has obtained the first court-based acknowledgement of the existence of electronic weapons and of electronic harassment, that I know of. 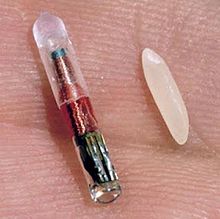 A few minutes of the  Dr. Barrie Trower Interview conducted by Lars Drudgaard was also played on the show today:

Today it is not uncommon to hear stories in the media on how professional athletes are using performance enhancing drugs.   If an Olympian is caught “doping”, they are banned from competition and then subsequently stripped of any titles or medals they have won.   What if today, a technology existed that could remotely affect the performance of an athlete?  What if an athlete could be remotely influenced to lose or win a competition?  Could this be possible? If so how is this possible? By what methods, what means?

“ICAACT.ORG had the honor and privilege to interview Dr. Barry Trower.  Today we will hear disturbing testimony by one of the world’s premiere experts in Micro-Wave Technologies and Micro Wave frequencies.   We will hear details on how his expertise was solicited by a government of a country because its politicians and Olympic team were being targeted with this type of technology.  Dr. Barry Trower is a retired military scientist and physicist who has made it his mission to educate and warn the public on the dangers that are affecting unsuspecting victims on a daily basis.  He will further detail what horrible effects we will succumb to if we do not band together and stop these atrocities.” 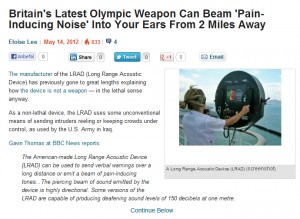 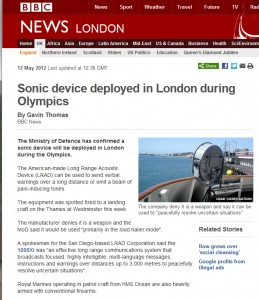