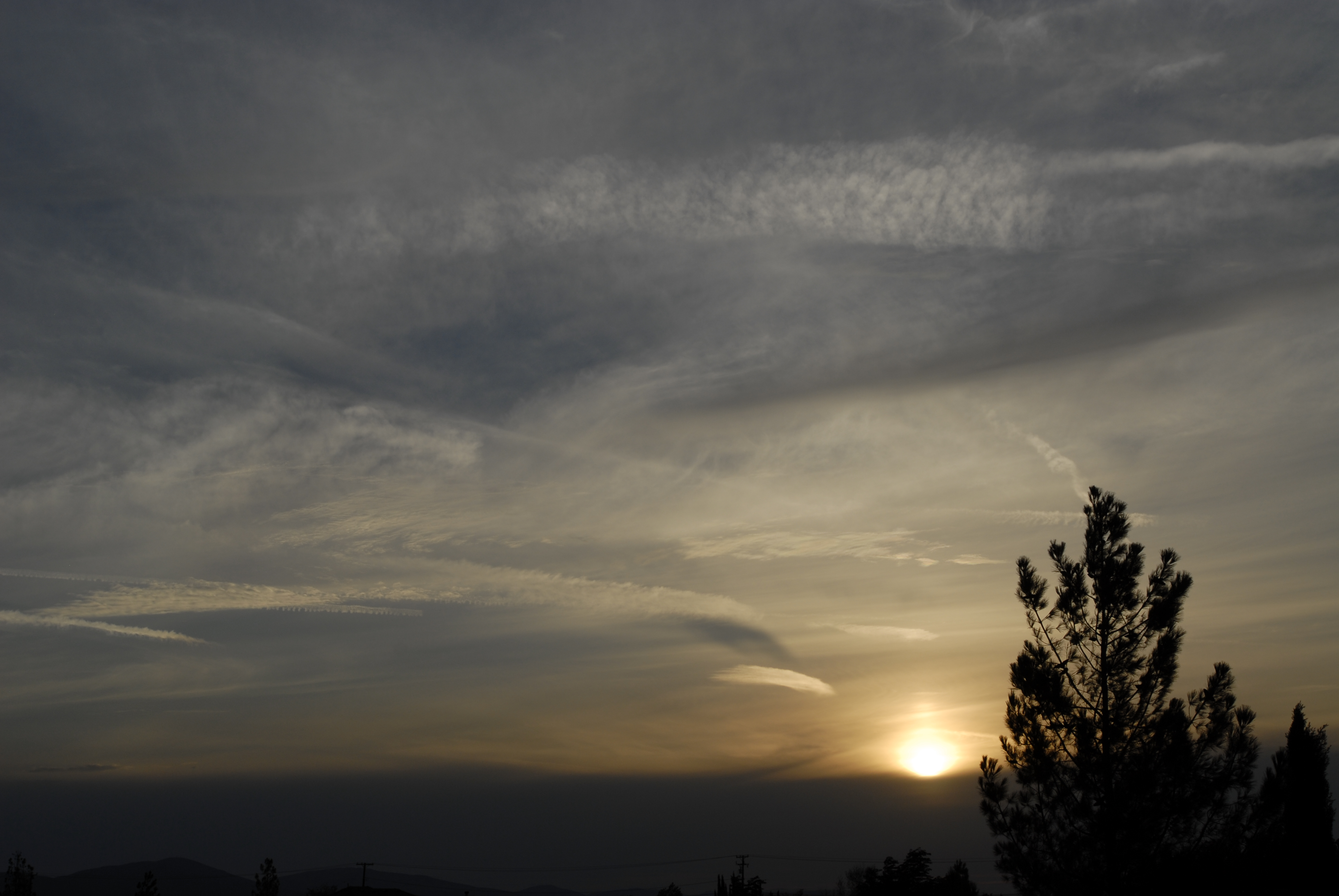 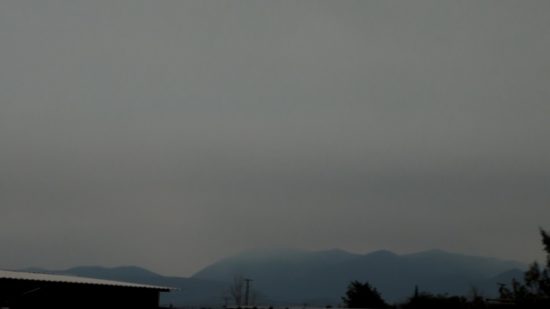 8 thoughts on “CHEMTRAILS AND THEIR CONNECTION TO FOREST FIRES”