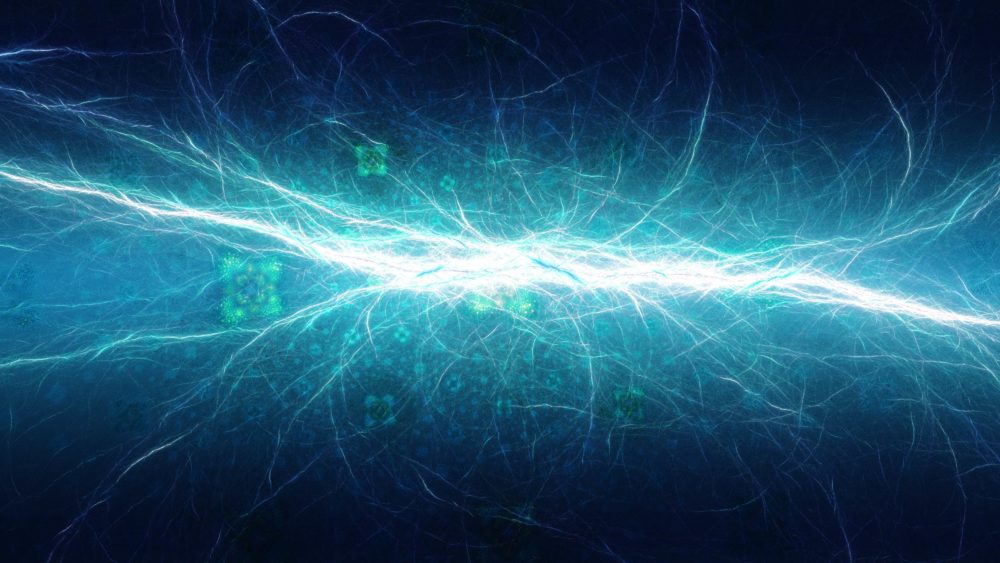 “The northern lights have long inspired fascination—and, for some indigenous populations, fear.”

What are the Northern Lights and how do they make sounds?

The connection between the Northern Lights and sunspot activity has been suspected since about 1880. Since the 1950’s, research proves that  electrons and protons from the sun are blown towards the earth by the  ‘solar wind’. (Note: 1957-58 was International Geophysical Year and the atmosphere was studied extensively with balloons, radar, rockets and satellites. Rocket research is still conducted by scientists at Poker Flats, a facility under the direction of the University of Alaska at Fairbanks – see web page http://www.gi.alaska.edu/

What causes these illuminated gaseous clouds to appear in the night skies?

The glowing clouds are produced by electrically charged particles from the sun  that collide upon entering earths atmosphere. The aurora produces pinks and greens most commonly, although shades of green, blue, and even red have been documented. Anyone who has actually viewed the northern lights has come away saying “It was beautiful, but eerie “.

The visible green or red glow of the Aurora  also creates an intense radio emission that can be converted to sound.

The Aurora Borealis is created by solar wind hitting the earth’s atmosphere. The charged particles of the solar wind are normally deflected away by the shield of Earth’s magnetic field, but some are able to leak into the magnetosphere around the earth, where they are then guided along Earth’s magnetic field to reach deeper into the atmosphere. Here they collide with the oxygen and nitrogen molecules of the air, to produce a luminous green and red glow that is the aurorae (Northern or Southern lights).
These moving charged particles that create the northern lights also produce intense radio emission at very low frequencies. We can ‘hear’ the aurorae as a busy chatter when these radio signals are converted to sound, varying on the real timescale that you can hear.

This is an extract from a lecture by Carolin Crawford, Gresham Professor of Astronomy: ‘The Sounds of the Universe’.
The transcript and downloadable versions of the lecture are available from the Gresham College website.

Listen to the SOUNDS of the Aurora !

The latter part of this extraordinary video presentation was filmed by a gentleman named Kwon O Chul who resides in SEOUL, KOREA. Kwon explains what kind of equipment he used for his footage for those who are interested in his technology.

Kwon O Chul and he can be reached at http://www.kwonochul.com 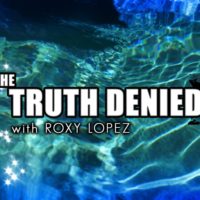 Sub our You Tube Channel 6 million and growing!

End of video filmed by Filmed by Kwon O Chul

One Response “Strange Sounds coming from The Aurora Borealis”