Space is no longer the new frontier, rather a war waiting to happen. 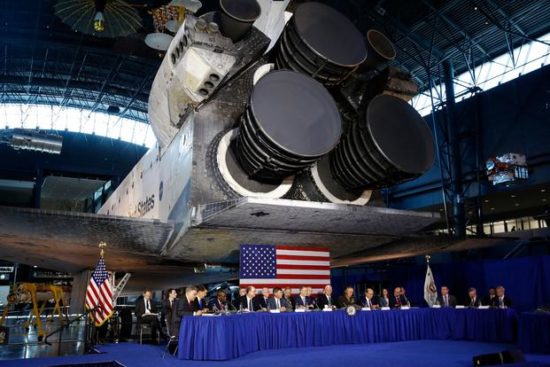 According to The Defense Department website , it  has 10 combatant commands, each with a geographic or functional mission that provides command and control of military forces in peace and war. For years the  DOD has been moving into the Space sector, creating weaponry for Space.The public has no idea as to the costs of these military branches or  where the financing comes from. The public doesn’t even have any transparency or any true clarity of the mission.

In December of 2018, VP Pence announced “It is my privilege to announce that today, President Trump will direct the Department of Defense to establish a combatant command that will oversee all of our military activities in space.”

Later in 2019 , VP Pence  announced that the the U.S. Space Command will be launched on  August 29, 2019 and  will immediately assign 87 units under a single combatant commander. Keep in mind that Russia, Germany, China, France, and others have a Space Force or Space Command branch of the military.

What is the difference between a Space Command and a Space Force? The answer is, not much, other than the Defense monetary budget that escalates beyond comprehension and the chosen few  who would be in charge of the program. However, the  following  article spells out just how the government plans to implement the SPACE FORCE. Get caught up here: DEFENSE NEWS

How should the U.S. military respond to threats in space? Again, what threats are they referring to? Alien or domestic?

If you visit SPACECOM, it boasts about launching “the trillion dollar space economy”, with just one of it’s agendas being Returning to the Moon to Stay. So is the US going to publicly set up shop on the moon?

U.S. Space Command is slated to employ 617 personnel in 2020, 587 will be transferred from other military space organizations like the National Space Defense Center, Joint Force Space Component Command and the Joint Navigation Warfare Center. There will no new hires.

Cyber attacks on satellites “have the potential to wreak havoc on strategic weapons systems and undermine deterrence by creating uncertainty and confusion.” –Forbes

“We are now approaching a point where ‘Star Wars’ is not just a movie,” said Steve Isakowitz, CEO of The Aerospace Corp.”- (Politico)

As to the idea of weapons in space, according to international Space Treaties,  this is absolutely prohibited. The only need for weapons in space would be to fend off some kind of alien race, right?  Is it possible that a possible modern day Project Blue Beam agenda is being propagandized by governments of the world  in order to legally establish operating weapons in space as defense plan for earth?  Or….could it be that the pentagon is getting  a little “cold war” jumpy since the  US withdrew from the (INF) Intermediate-Range Nuclear Forces Treaty with Russia  August 2019, followed by  a rush job to enact the  Space Command.  Let’s not forget CYBeR wars either.  Note* There is an estimated 14,000 nuclear weapons in the world that we are aware of and no more rules. But I digress.

Defense Budget: Is it less to do with protecting the public and more to do with money?

Out of nowhere, the government recently declassified some of its UFO investigations conducted mainly by the Navy. In 2007, the defense department had secretly launched a UFO investigation program known as (ATTIP) Advanced Aerospace Threat Identification Program with the help of Senator Harry Reid.

The head of the program was a 20 year veteran and intelligence officer for the Pentagon by the name of Luis Elizondo who suddenly left the Pentagon in 2017. Not only did he go public that year about the secret program, he exploited the investigations which caused an upheaval in the UFO community. Some UFO experts were unclear as to his agenda, and that has now compromised all  UFO investigations in general . Elizondo claims that  his only agenda was to disclose the findings of the UFO investigations. He felt the public should be aware , but not everyone is buying it.

Before the birth of AATIP, the U.S. Air Force had launched Project Blue Book which investigated more than 12,000 purported Ufo sightings from 1952 to 1969. We all know how that went.

Want to blow your mind even further?

Now it’s your turn readers: Do you believe that a Space Force is intended to fight off other worldy beings, or do you think this is about wars in space created by our own governments? 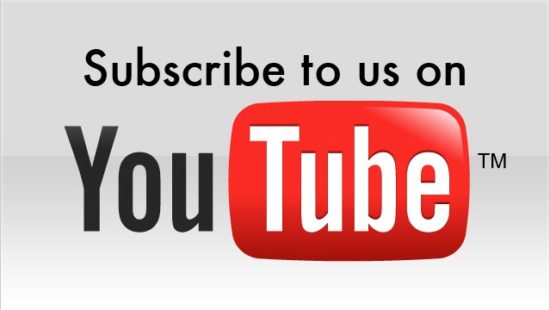