Chem Webs being reported all over the USA! Our team is testing & results coming soon! 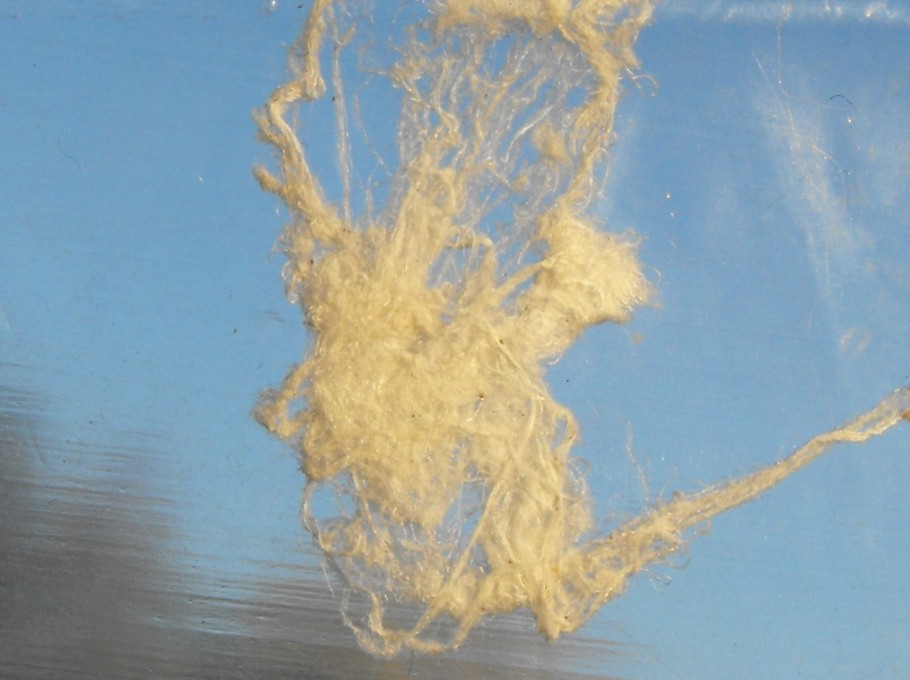 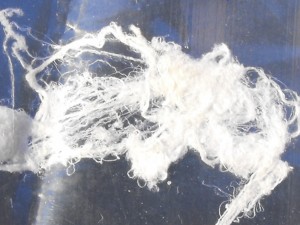 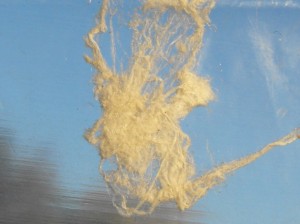 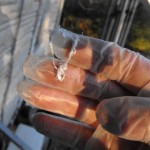 10 thoughts on “Chem Webs being reported all over the USA! Our team is testing & results coming soon!”