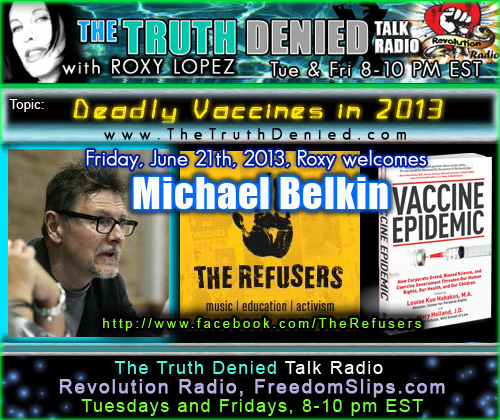 Guest Michael Belkin believe that the world is at a  TIPPING POINT and that change is about to hit the fan! He opened up the conversation with talking about his child who was killed by a Hep C Vaccine at the early age of five weeks old, which breaks your heart! A parent should never outlive a child, and in this case, The Belkin’s daughter wasn’t even really given the opportunity to meet her own parents. The Belkin’s have had 2 more children, and Michael is proud to announce “Our children are healthy, they are nutritionally sound, and they are VACCINE FREE”.

Michael Belkin has been waging the war against vaccines since the late 90’s, he has been to the courts, he has educated the public, and been on numerous radio programs dishing out the proof that can no longer be denied. We examined the full spectrum of the vaccine lie, as well expanded our topic of conversation  to MONSANTO, GMO’s, The current Brazilian Protests, and of course Michael’s band THE  REFUSERS.

The REFUSERS will be coming out with a new hot single called “Let’s Round-Up Monsanto”, and there fans cannot wait to play this across the airwaves of the world!

Here is some of what we covered on the program this evening:

What did we talk about on the show?

Please listen to the interview here: 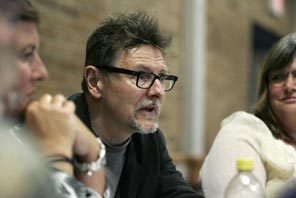 Michael offers an analyst’s view of vaccine licensure, the psychology of the “vaccine bubble,” and the role of industry corruption in the crisis.  Michael also testified before Congress about his daughter, who died at the age of five weeks, about 15 hours after receiving her second hepatitis B booster vaccine.

Michael Belkin is co-author of the book Vaccine Epidemic “This is no trivial matter. Every day, ignorant and negligent physicians give vaccines willy-nilly to vast numbers of children and adults. When an adverse reaction occurs, in the form of brain inflammation, convulsions and other injuries, the typical first step is to blame someone else. Doctors and government blame parents for child abuse (i.e., shaken baby syndrome) or bad luck(i.e., defective genes) and teenagers for bad behavior (i.e., illicit drugs). The medical system does not step up and inquire as to whether it holds any responsibility for causing a vaccine adverse reaction.” ~Michael Belkin excerpt from the book Vaccine Epidemic 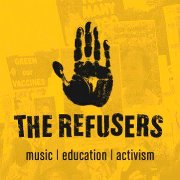 Check out The NEWSROOM for more stories from Michael Belkin like:

The CDC is lying to you again: flu fiction vs. flu reality

One thought on ““Stand up against toxic Vaccines, Monsanto & GMO’s ” says Michael Belkin”