Have you noticed that  in recent weeks that every time you turn on the radio or cable news, all you hear about  is EBOLA,  Ebola , Ebola?  Are you confused yet by the mainstream spin ? Join the club! Here are some facts that may calm your nerves,  reset your mind, and basically help you to GET REAL! Half truths avail us nothing.

The trending stories on Twitter, BBC, and Social Media Networks such as  Facebook are not Ebola.If this is such a critical , mass contagion, Armageddon end of the world Virus, then why are we not afraid?  85% of Americans who were polled on October 11th said Ebola  was not a big deal.  As a matter of fact, the only places that EBOLA is trending in headline news are Cable News sectors and alternative media. There is a good reason for this, and we hope to quickly  build your road map back  to sanity . The conspiracy is not what you think.  First, let’s begin with a little recap, shall we?

The EBOLA VIRUS  hit popular News channels  on September 19th, 2014  when  Eric Duncan flew from his native Liberia to Texas; five days later he began showing symptoms and visited a hospital, but was sent home. His condition worsened and he returned to the hospital on  September 28th. Health officials confirmed a diagnosis of Ebola on 30 September—the first case in the United States. Duncan  was  the  experimental drug ” brincidofovir” on October 4 , but it was too late, and by Tuesday morning, Duncan was on a ventilator and his kidneys were failing.

A.  Health authorities haven’t said. But one fact recently revealed was that Duncan was never immediately isolated.

Viewers Quickly Notice Something That ‘Makes No Sense’ in Raw Video of Officials Loading Dallas Ebola Patient Onto Plane:THE BLAZE

According to CNN  NEWS,  “Since the drugs being used to treat Ebola are still experimental, it is up to each individual hospital to file the paperwork with the Food and Drug Administration for permission to get the drug from the manufacturer and use it. The hospital has declined to tell CNN when they filed for permission to the FDA to use brincidofovir. “

Two nurses who cared for Duncan contracted Ebola and were diagnosed with the virus this week. Nina Pham, 26, will be moved to the National Institutes for Health’s facility for continued care tonight, and Amber Vinson, 29, arrived at Emory University Hospital Wednesday night. Both nurses took basic precautions while treating Ebola-stricken Duncan, and there are no known  details as to  what might have gone wrong.

And that is their story and for now  they’re sticking to it.

The CDC is a disaster.TRUE. The public sees that clearly now, and they are soon going to expect the White House to do something about it.TRUE.  CDC created Ebola Virus. FALSE

Symptoms of Ebola include

Symptoms may appear anywhere from 2 to 21 days after exposure to Ebola, but the average is 8 to 10 days.

Recovery from Ebola depends on good supportive clinical care and the patient’s immune response. People who recover from Ebola infection develop antibodies that last for at least 10 years. 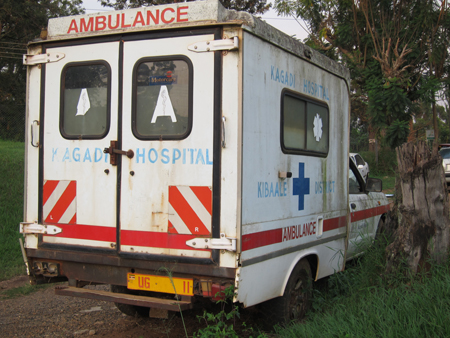 Who dropped the ball?

Interesting statement that Obama made as well  when he  said. “But we know how to wage this fight.”

Really, how does Obama know that we have the goods? Why didn’t the CDC get the memo? This is laughable.

This is a tricky one. Yes there have been a few thousand deaths reported  in West Africa due to Ebola. ON October 15th, the death toll was confirmed through the  West African CDC , but the reported numbers are different than US Mainstream CDC numbers. Let’s just call it  ‘mixed media’. I call it horse shit. 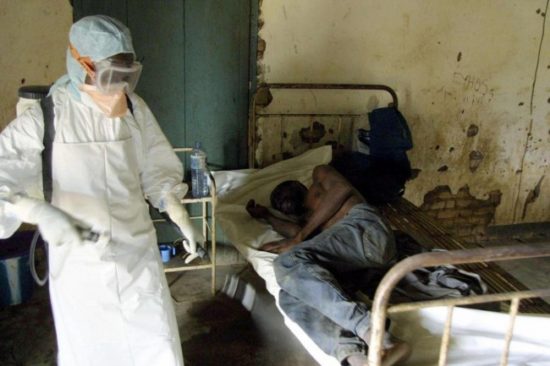 Dr. Peter Walsh @Cambridge University, also warned the UK public that a terrorist could use the Ebola virus to create a dirty bomb. He fears that  “large number of horrific deaths if a group manages to harness the virus as a power then explodes it as a bomb in a highly populated public area.”

According to Walsh, there are just a few labs in the world, which possess the Ebola virus, and they are extremely well-protected.

So why the worry? Walsh  also believes that terrorists may risk going to South Africa to obtain the virus for bioweaponry  purposes. Well it wouldn’t be the first time. If you want to freak out  about Ebola,then be my guest.The threat that is right in front of us however is  Monsanto’s  killer  GMO  food chain , and weather that is being used as  a weapon  against it’s own citizens. (Please refer to  the military  document OWNING THE WEATHER BY 2025 .)

A few heads are spinning, being that the Ebola outbreak in South Africa is indeed  the worst outbreak  since 1976. (At least this is what we are hearing.)  If this is the case, then why the hell did  US health authorities ease safety restrictions on an experimental TKM-Ebola drug, which could have possibly  cleared  the way for its use to treat patients infected with the deadly virus? Another common question is since Ebola has been around for over 30 years, why is there no vaccine in place? According to the CDC, Ebola is drug resistant?

Look, we’ve seen Sars and Mers and tuberculosis resistant to everything in our arsenal.  We have seen Food borne illnesess, HIV/AIDS, CANCER, MALARIA, Neisseria gonorrhoeae ( a sexually transmitted disease) and countless others all resistant to medication and vaccines.” So what’s the hold up and what’s the big deal?

EBOLA is a very real condition and as this article referenced, so are many other diseases and viruses  that are much more prevalent in our modern world today. Put yourself at ease, because the idea of 50 % of the worlds population dying because of the Ebola Virus  is not only absurd, it is simply just another fear tactic that can eventually bring out the crazy in us all. Pay attention, educate yourselves  on  Ebola  symptoms, and don’t buy into the hype. Many of you have written TTD  emails asking “If Ebola is a distraction and a False Flag, then what are we supposed to be paying attention to?” My best advice  would be to  pay attention to the full spectrum of the news, and eventually more will be revealed.

As one tabloid said, ” The future of infectious disease is impossible to predict, save for one certainty: in the arms race between humanity and nature, never bet against the house.”

On Thursday, Russia’s former chief medical officer, Gennady Onischenko, said that he can’t rule out the possibility that the Western African outbreak is suspicious.

Questions and Answers on Experimental Treatments and Vaccines for Ebola: http://www.cdc.gov/vhf/ebola/outbreaks/2014-west-africa/qa-experimental-treatments.html

Lopez has been reaching out to the public most of her adult life regarding many subject matters that revolve around government secrecies such as GMO’s, UFO Sightings, Morgellons Disease ,and Chemtrails, just to name a few. Lopez states that “The TRUTH has been DENIED us all, and in this current age of technology we now afford the right to access it once and for all.”

The Truth Denied acquired worldwide attention when Lopez made a global stance against Geoengineering (aka Chemtrails), GMO’s, Fracking , environmental health hazards, Morgellons Disease, Gang stalking and illegal government surveillance programs that are increasingly on the up rise. Roxy opens the can of worms to the secrets that the Global Government is keeping from us all.

Sub our You Tube Channel for more Breaking News Reports 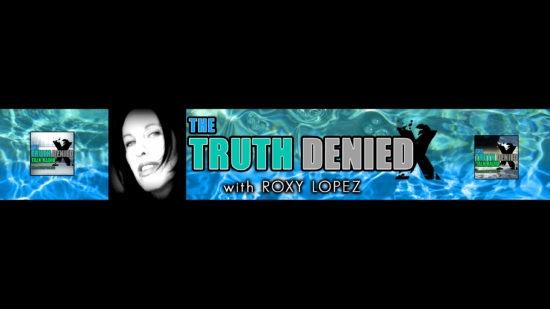 Need answers to your questions? Simply add a comment below, and one of our team will get back to you. We do not SPAM you, ever.