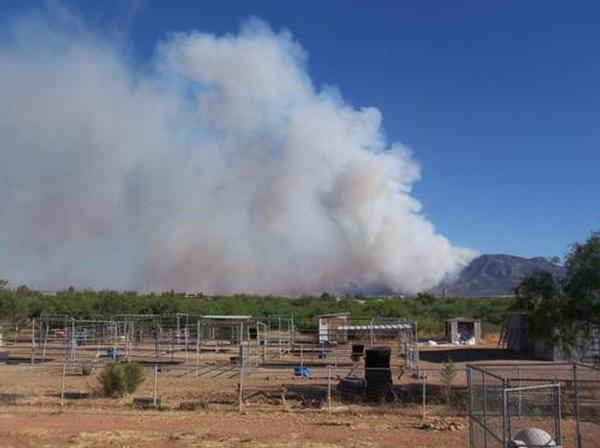 State of Emergency in Tombstone, Arizona

Here’s what happened in Tombstone:

“Between May and July 2011, the Monument Fire engulfed a large part of the eastern portion of the Huachuca Mountains. Record-breaking monsoon rains followed. With no vegetation to absorb the runoff, huge mudslides forced boulders to tumble down the mountain sides, crushing Tombstone’s mountain spring waterlines, destroying reservoirs and shutting off Tombstone’s main source of water. In some areas, Tombstone’s pipeline is under 12 feet of mud, rocks and other debris; while in other places, it is hanging in mid-air due to the ground being washed out from under it.

So the city got to work repairing the system so the people of Tombstone could have water. Believe it or not, water is kind of a big thing in the desert.

But when the federal government found out what they were doing, they stopped them and said they could only make the repairs if they used horses and hand tools. (see the rest of the story here: http://www.freerepublic.com/focus/f-news/2882848/posts” 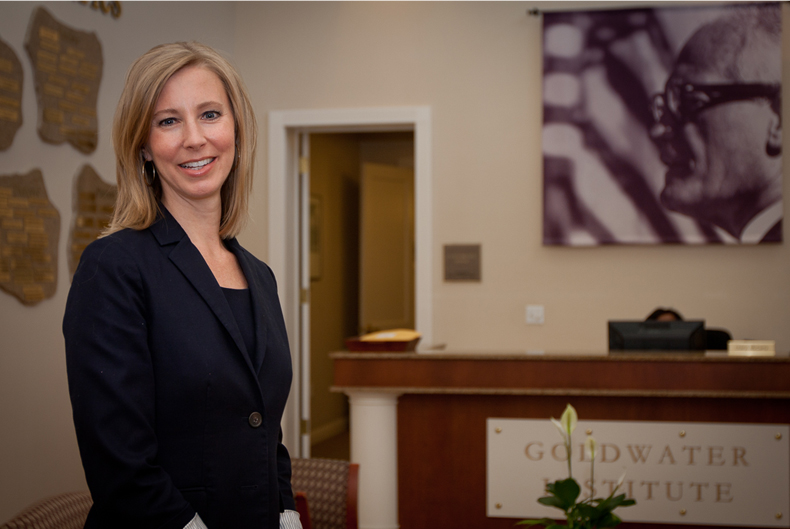 Darcy Olsen of the Goldwater Institute

“”The Town Too Tough to Die” is in a standoff with the federal government — one that jeopardizes their very survival. The Goldwater Institute has joined with the historic community to help them assert their constitutional rights. Fox Business host John Stossel interviews Goldwater CEO Darcy Olsen about this landmark case.”

Here is where it gets tricky. The town of Tombstone is only asking for there water that they OWN, period. Of the 29 Springs in Tombstone that were in full use, only 3 are now being used.

Here is the argument from the feds:

Federal Government is trying to protect Spotted Owls, Butterflies and frogs in the habitat. BUT…

So why cut all water sources to the town of Tombstone, Arizona?

The Constitutional 10th Amendment assures US citizens that the Federal Government cannot get in the way of the states or municipalities who are protecting the rights and safety of their residents, and in the case of Tombstone, a town that is not only of risk of no water supply, but the loss of that constitutional right.

What about the local federal bureaucrats that live in the area, those that work for the Forest Reserve?

We are working on getting a radio interview with Darcy Olsen!

If you have water rights issues and concerns, we ask that you please bring it to our attention! 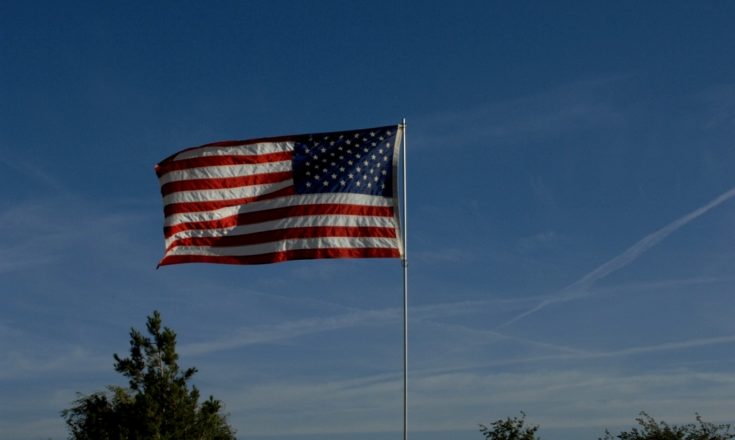 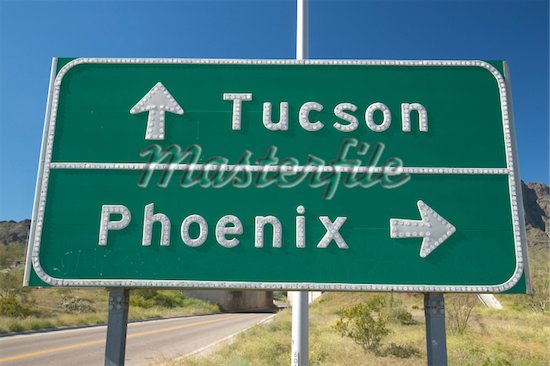 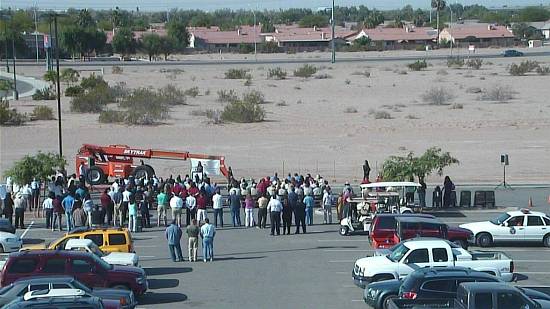