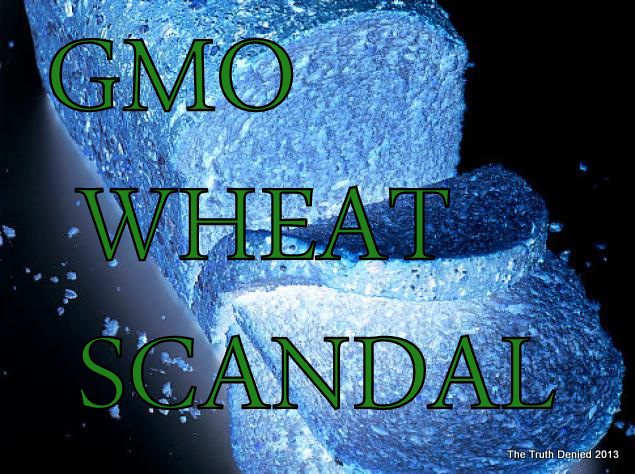 You want to tell me why on earth Obama passed the MONSANTO PROTECTION ACT, yet when Farmers in the USA want to  sue Monsanto, it supposedly cannot be done! The USA needs to wake up and stand up for our Farmers as well as all of our agriculture today!

First of all, we have got to stop this  nonsense . Monsanto is squeezing  innocent farmers right out of the business and  the following (article)  is just one of many countless examples  of the financial pain that the  GMO giant has caused our farming communities, it is nothing short of insidious.

By Charles Abbott and Jane Chung

“WASHINGTON, SEOUL (Reuters) – The United States has expanded its search team in Oregon as it hunts for the source of unapproved genetically modified wheat found growing wild on a farm there in April.

An Agriculture Department spokesman told Reuters on Monday that a team of 15 is now collecting evidence and information, versus nine investigators on the ground last week. He said there are “no indications that there is any GE (genetically engineered) wheat in commerce.”

Preliminary tests on U.S. wheat and wheat flour imports by South Korea did not detect any GE wheat; final results were expected on Wednesday. The country’s Ministry of Food and Drugs said it planned to test all U.S. shipments.

Asian and European buyers have backed away from U.S. wheat following Wednesday’s announcement of the discovery of the unapproved wheat. The USDA said the wheat was an experimental strain developed by Monsanto Co more than a decade ago.

U.S. wheat exports, forecast this year at about $9 billion, could be at risk if unapproved wheat is found to be more widespread than the few plants in Oregon.

A European Union health official said it could be two weeks before a validated method of testing for GE wheat is available. Monsanto gave a testing method to the EU Joint Research Center over the weekend. The EU has said it would test incoming shipments and reject any with GE wheat.

The unapproved wheat was found sprouting in April on an 80-acre field in northeast Oregon, a lightly populated region with a semi-arid climate of cool winters and hot summers. Annual precipitation is around 13 inches.

“We continue to be focused in Oregon,” said USDA spokesman Ed Curlett, with 15 employees from a biotechnology investigative and enforcement unit in the state.”

Monsanto claims that farmers are stealing the GMO seeds which is an outright lie. The fact is , farmers don’t want to be any part of the GMO takeover and have voiced themselves time and time again to the EPA only to be ignored in  the  past decade. Read more in MONSANTO’S GMO SEEDS WANT TO RULE THE WORLD.

“They want the farmers to take all the risks associated with farming, yet they want to control how they use those seeds all the way down the distribution chain.”

“The justices have squeezed seed patents back into Pandora’s box, but more cases will come. Kagan alluded to such possibilities toward the end of the court opinion, “Our holding today is limited — addressing the situation before us, rather than every one involving a self-replicating product. We recognize that such inventions are becoming ever more prevalent, complex, and diverse.” But even with Kagan’s qualifier, seed patent precedent has been set and the agricultural research industry has gained a deep toehold for use in future cases.”http://westernfarmpress.com/blog/supreme-court-stuffs-seed-patents-back-pandora-s-box

More on the suspended shipments:

, as well as some feed wheat, as it awaits more information from the Agriculture Department. The country bans the import of all genetically modified foods, so as of now 25,000 tons of wheat have been suspended. “We will refrain from buying western white and feed wheat effective today,” Toru Hisadome, an official told the Daily Mail.

In the meantime, the European Union has asked Monsanto for ways to test incoming shipments, planning to block any genetically modified wheat from entering their food supply, the Daily Mail”http://www.thedailymeal.com/japan-cancels-wheat-exports-thanks-gmo-wheat

Follow this, it is not about other countries refusing GMO wheat as much as it is about Monsanto shutting down farmers wheat production claiming that the farmers were using UNAPPROVED GMO wheat, which is partly true. The farmers are being accused of growing the “unapproved wheat” without Monsanto’s permission, which puts Monsanto in the position of suing the farmers.

STOP MONSANTO & BACK US FARMERS

To add insult to injury, all of these suspended shipment of wheat will not render the farmers there pay, you may as well have thrown it all in the garbage.

Jane Berwanger, a lawyer for the farmers who went on record regarding the case, told the Associted Press:

“Monsanto gets paid when it sell the seeds. The law gives producers the right to multiply the seeds they buy and nowhere in the world is there a requirement to pay (again). Producers are in effect paying a private tax on production.”

Sounds a bit like the US tax system doesn’t it?

Another press report out of the UK reads:

Launching a lawsuit against the very company that is responsible for a farmer suicide every 30 minutes, 5 million farmers are now suing Monsanto for as much as 6.2 billion euros (around 7.7 billion US dollars).

The farmers state that Monsanto has been unfairly gathering exorbitant profits each year on a global scale from “renewal” seed harvests, which are crops planted using seed from the previous year’s harvest.

The practice of using renewal seeds dates back to ancient times, but Monsanto seeks to collect massive royalties and put an end to the practice. Why? Because Monsanto owns the very patent to the genetically modified seed, and is charging the farmers not only for the original crops, but the later harvests as well. Eventually, the royalties compound and many farmers begin to struggle with even keeping their farm afloat. It is for this reason that India slammed Monsanto with groundbreaking ‘biopiracy’ charges in an effort to stop Monsanto from ‘patenting life’.” 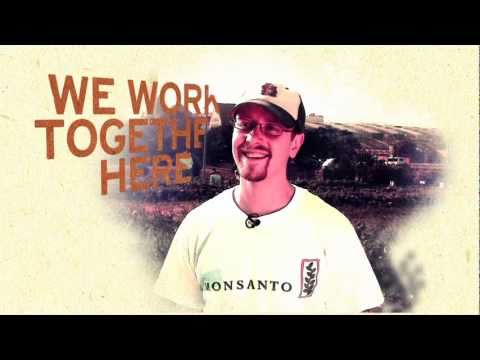 Monsanto: Pretending to feed the world!

Monsanto said in a statement. “We are making a contribution to improving agriculture by helping farmers produce more from their land while conserving natural resources such as water and energy.”

The fact of the matter is :

“Monsanto is putting natural family farmers out of business by controlling the seed population and by buying out the farms and by preventing the natural family farms from being able to grow their crops,” Weld County farmer Ethan Abbott said.

Get behind our farmers! Demand GMO labeling on foods in the interim! Don’t allow for these Big Corporations to take over all the agriculture in  our entire world . 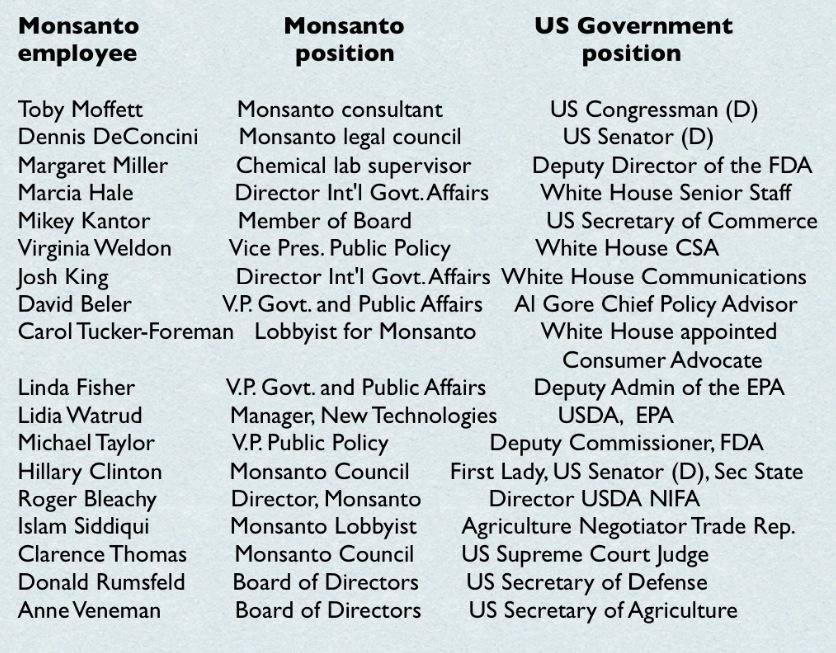 Courtesy of OCCUPY MONSANTO join them on Facebook https://www.facebook.com/occupymonsanto 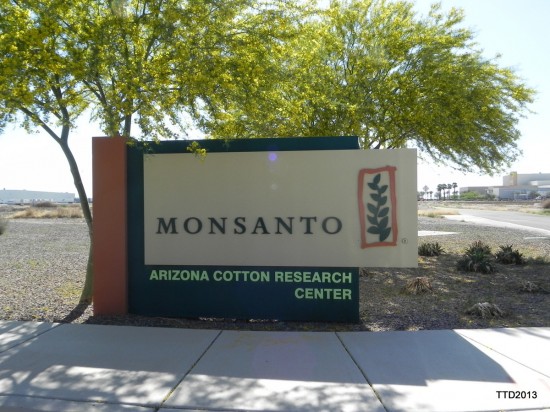 Naming names! Here is the BOARD of Directors of MONSANTO:

One way is to join this website in there cause against Monsanto : http://www.organicconsumers.org/monsanto/ 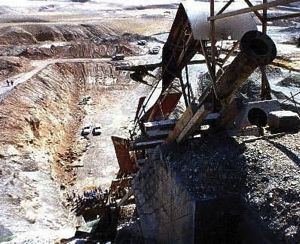 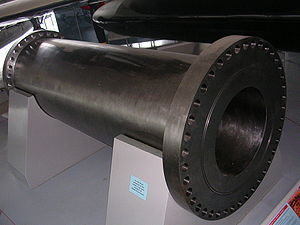 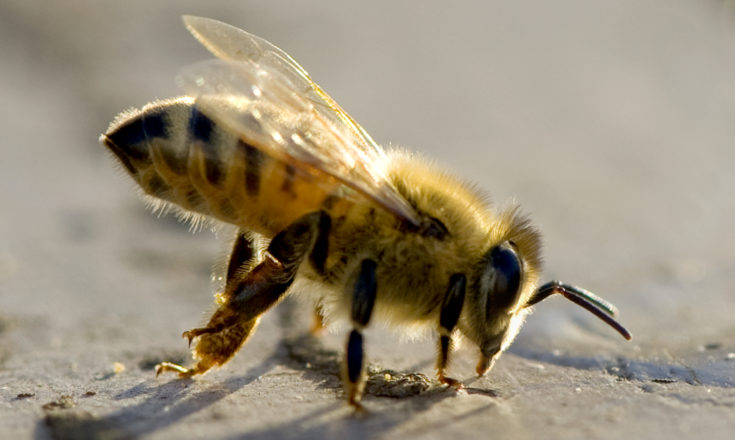 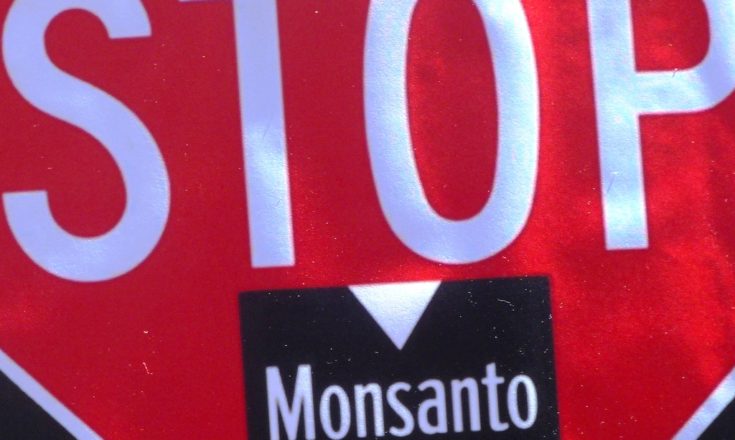 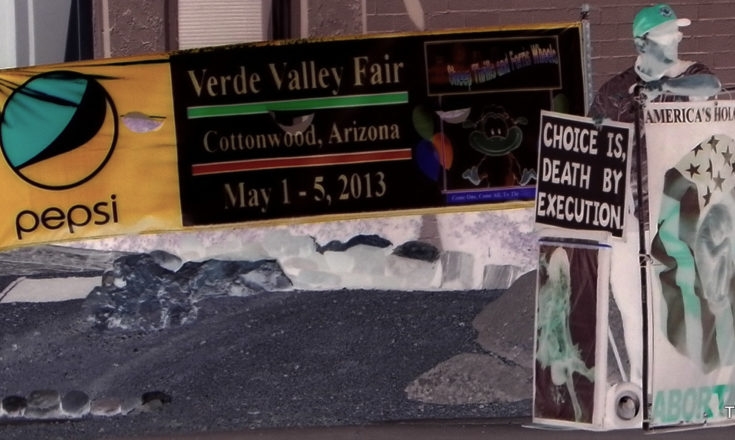