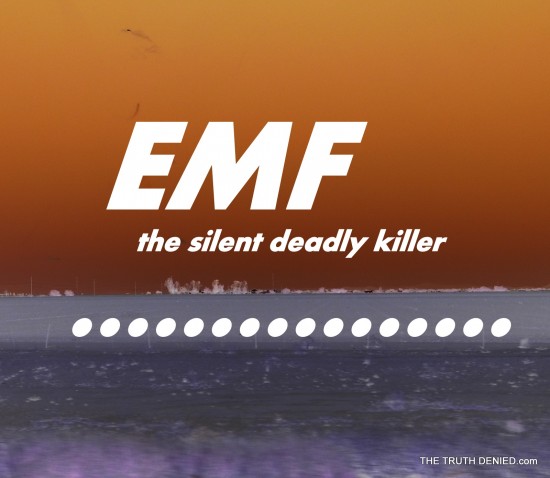 The development of technology has brought some  fairly concerning bad side effects with something known as  EMF pollution.  The more that the general public is experiencing EMFP side effects , the more questions they ask. How do I know that my symptoms are being caused by EMFP? Be aware that ‘talk on the street’ is calling EMF pollution  nothing more than  a hoax. Unfortunately, unless you are aware of the damages caused by EMF Pollution, you may not be able to solve your current health problems, or prevent them from occurring. As a matter of fact, EMF is also known as ‘the silent killer’, so take heed.  Fortunately, there  are  several preventative measures and solutions offered to solve this problem.  So let’s begin.

What is EMF Pollution?

Electromagnetic pollution (or EMF pollution) is a term given to all the man-made electromagnetic fields (EMFs) of various frequencies, which fill our homes, workplaces and public spaces. Just look around you.

What are the sources of EMF Pollution?

As Vickie Warren  who is a former Executive Director of the Bau-Biologie Group for the United States and healthy living advocate explains, there are basically five primary sources of dangerous EMF that surround you on a daily basis, such as: 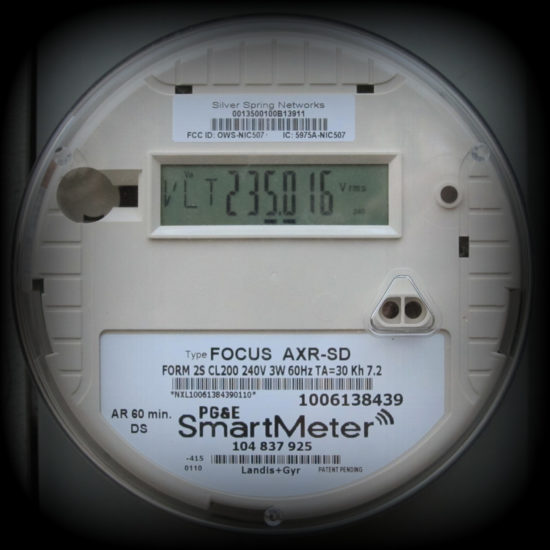 Some areas of the United States have already begun installing a so-called ‘smart grid,’ where utility meters transmit data on your household energy usage wirelessly to the utility. Eventually, they want to expand this to installing smart meters on each household appliance within your home, to individually transmit the usage data to the smart meter.

If this technological advancement is allowed to spread across the nation, public health may plummet across the board.

What are your symptoms compared to MFP symtoms?
First we have to know what kind of health problem an EMF pollution can produce, according to  Dr. Mercola’s website, symptoms include:

Be Sure to sub our YOU TUBE CHANNEL for hundreds of interviews on subjects YOU want to learn more about! CLICK HERE NOW! 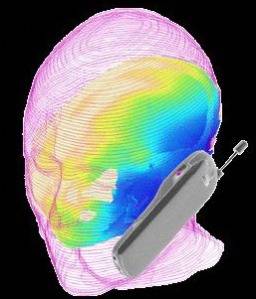 What to expect from a product that claims it can cure you from these symptoms?
First of all, make sure that the product can cure all of the known  the known symptoms that are  caused by the EMF pollution.  If a device claims to cure EMF pollution symptoms, then it should be able to do just that!

Avoid products/devices  that mention the effects of detoxification in the following manner; for example that  “you may will feel worse before you start to feel better” claiming  that it’s  a sign  of detoxifying.  We need solutions that will prevent or even cure us from EMF pollution, not additional garbage! We do not need  more technology with false claims  such as the aforementioned devices that merely produce the same kinds of effect as the EMF pollution. BUYER BEWARE!

Another ‘trick to the trade’ is a list of symptoms that have  nothing to do with  EMF Pollution symptoms, so now you have the wrong antidote all together.   Example; After using the device, you become more energetic but  you now have a  headache. Be logical. Replacing one symptom with another is not a cure. 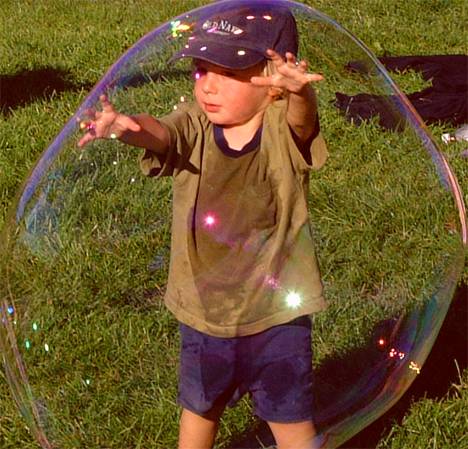 How do I know if  a device is actually working?

This can be a bit tricky, but we have a few guidelines for you.

Another example, until recently, cellphone were considered harmless. The government would measure any new cellphone prototype with dummy head with an EM radiation meter in it. When the meter show a safe level, which is many times lower than dangerous level, they claim the cellphone is safe and let the cellphone maker produce it. They kept claiming that cellphone is safe until they use real people in their test.

What are the health risks associated with mobile phones and their base stations?
“Based on mixed epidemiological evidence on humans regarding an association between exposure to RF radiation from wireless phones and head cancers (glioma and acoustic neuroma), RF fields have been classified by the International Agency for Research on Cancer as possibly carcinogenic to humans (Group 2B)”

They still try to cover / undertone the real danger of cellphone, but many people have already report various health problem associated with cellphone use. I have neighbor that die because of face cancer, and little brother that have deteriorated eye in the same side he used the cellphone. Sensitive people can also felt this danger, they often observe various health / mental problem near an active cellphone. Cellphone danger is real. It is clear that EM radiation meter can not detect the danger of cellphone. Only real life test with real life people can show it.

Now, many faraday shield scammer are trying to advertise their method with the same broken methodology, using meter. Do not trust them. If scientist that rely on the meter fail to detect the danger of cellphone, anyone else trying to develop protection with the same kind of meter would fail too. Only test with real people will reveal the truth.

I believe that the true nature of this EMF pollution is DOR pollution. The symptom of EMF pollution is exactly the same as DOR sickness symptom. I believe this because I also try to reduce the effect of EMF radiation my self. I found that we can not rely on meter nor psychic reading. I believe that I have succeed. I use CEMENITE. If you need help with creating your own cemenite for free, please feel free to contact me at info@thetruthdenied.com

I hope this information can be helpful for you.

How to make cemenite, a device that may help reduce the effect of EMF pollution

Be Sure to sub our YOU TUBE CHANNEL for hundreds of interviews on subjects YOU want to learn more about!